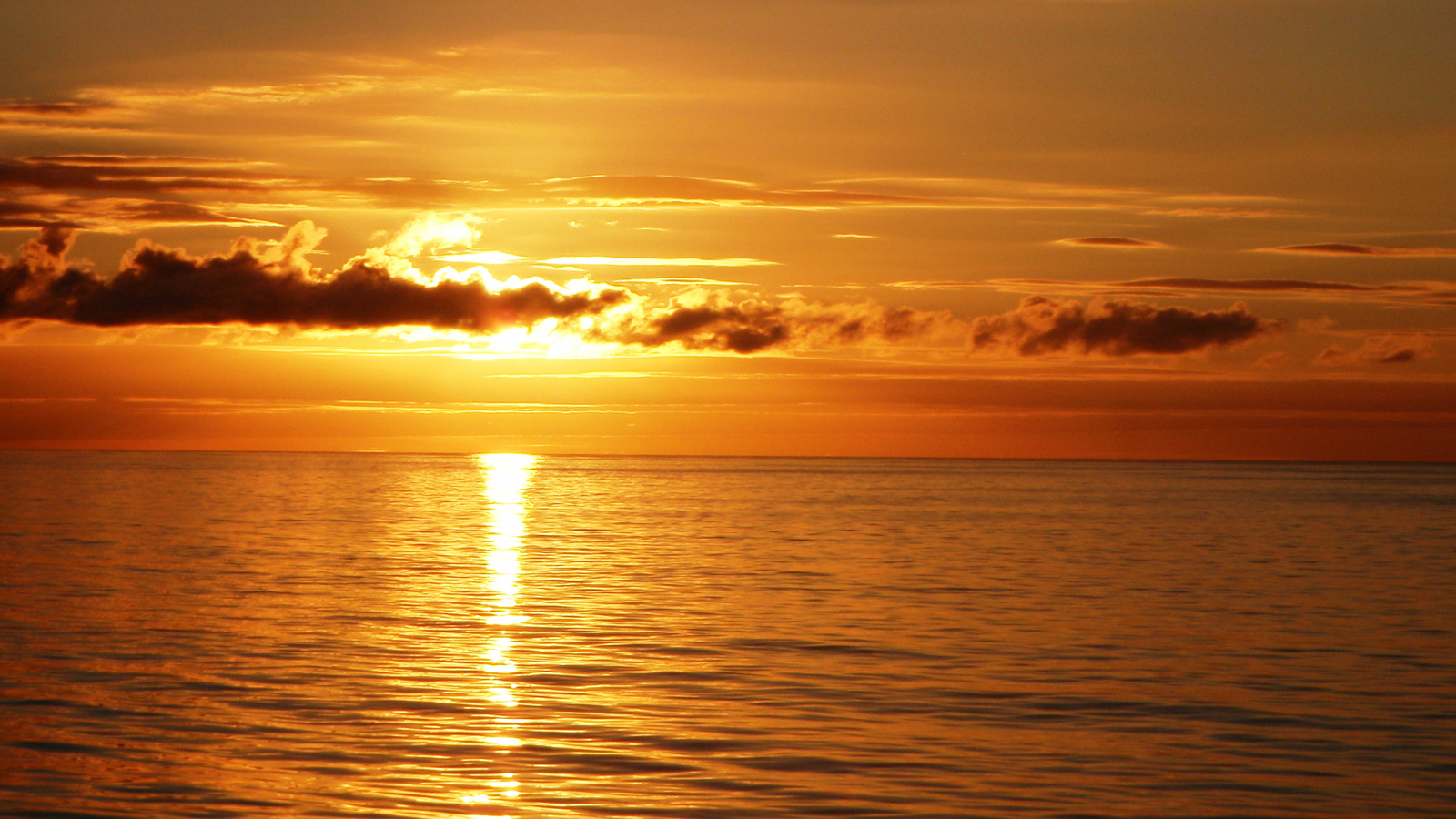 It is not our part to master all the tides of the world, but to do what is in us for the succor of those years wherein we are set, uprooting the evil in the fields that we know, so that those who live after may have clean earth to till. What weather they shall have is not ours to rule.

J.R.R. Tolkein, The Return Of The King

Is It Weird Enough For You Yet? It Sure Should Be!

So badly have we humans failed to “uproot the evil in the fields” of our time that (without divine intervention) even the weather of the planet will be affected for generations to come, which is evident in the increasing extreme climate events that are occurring worldwide. It is actually true that our thoughts are a form of energy we send out, and the mass consciousness is creating chaotic and extreme weather events.

Global weirding is happening all over the world, much of it caused by destructive human interference and over-consumption within the earth’s natural cycles of life. The saying “What goes around comes around” is certainly taking on new meaning for us, and it is shocking for those who are awakening to the truth of the cause-and-affect factors of irresponsible and unsustainable practices that are implemented in cultures worldwide.

Here are some important statics and reports from NASA, on their website “Global Climate Change—Vital Signs of the Planet”[i]

“The effects of human-caused global warming are happening now, are irreversible on the timescale of people alive today, and will worsen in the decades to come.”

Studies show that the percentage of the global population at risk from flooding has risen by almost a quarter since the year 2000. Satellite images were used to document the rise, which is far greater than had been predicted by computer models. By 2030, millions more will experience increased flooding due to climate and demographic change.

More than a century ago, in 1896, a seminal paper by Swedish scientist Svante Arrhenius first predicted that changes in atmospheric carbon dioxide levels could substantially alter the surface temperature through the greenhouse effect. In 1938, Guy Callendar connected carbon dioxide increases in Earth's atmosphere to global warming.

A half a century ago, in 1965, U.S. President Lyndon Johnson’s science advisory committee sent him a report entitled Restoring the Quality of Our Environment. The introduction to the report noted:

“Pollutants have altered on a global scale the carbon dioxide content of the air and the lead concentrations in ocean waters and human populations.”

“Through his worldwide industrial civilization, Man is unwittingly conducting a vast geophysical experiment. Within a few generations he is burning the fossil fuels that slowly accumulated in the earth over the past 500 million years. The climatic changes that may be produced by the increased CO2 content could be deleterious from the point of view of human beings.”

In 2006, when Al Gore’s book An Inconvenient Truth: The Planetary Emergency Of Global Warming And What We Can Do About It was released in conjunction with the film An Inconvenient Truth, they were ridiculed or ignored by so many people that his highly informative book and film were not as effective as was hoped for in awakening the public about both the problems and solutions to our global climate crisis.[ii] Today, with the increasing catastrophic weather events and other evidence of global warming coming to light, more people are now concerned, yet many wonder if it is too late to implement needed changes to prevent disastrous results. 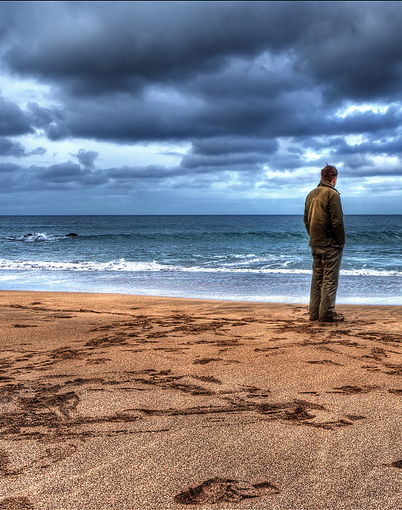 Officially, the current geologic epoch is called the Holocene, which began approximately 11,700 years ago, after the last major ice age. However, the Anthropocene Epoch is an unofficial unit of geologic time, used to describe the most recent period in Earth’s history when human activity started to have a significant impact on the planet’s climate and ecosystems.

In 2016, the Anthropocene Working Group agreed that the Anthropocene is different from the Holocene, and began in the year 1950 when the Great Acceleration—a dramatic increase in human activity affecting the planet— started.

If we do not act upon an immediate and global commitment to reversing global warming, we risk permanent loss of our planet’s delicate balance in that atmospheric filter that retains just the right amount of heat for climatic cycles that sustain life on Earth. We humans have become “a force in nature” ourselves, because of our large-scale effects on the fabric of atmospheric and terrestrial factors that make life on Earth possible. We are dumping a tremendous excess of CO2—greenhouse gas—into the planet’s eco-system, without it being consumed by nature and transformed into something beneficial, as most wastes in natural life cycles are consumed.

In the Native American Hopi language, the word koyaanisqatsi means "life out of balance." In the last 100 years, Mother Earth has sent many signals of planetary breakdown. Some signals stimulated sufficient change in humankind’s treatment of the environment to actually reverse a specific problem created by polluting and exploiting natural resources. An early example of this is portrayed in the well-worth-seeing Centennial Celebration of the National Forest Service documentary titled The Greatest Good. The film documents, in part, the conservation movement in the United States that was triggered by the realization, in the early 1900s, that the eastern forests were being decimated.

Certain individuals, notably Gifford Pinchot and his family, had grown rich cutting down trees and creating homesteads in the eastern United States. Then they had a change of heart and devoted all their resources towards educating and implementing conservation practices, which eventually led to the creation of our national forests. This is the story of a “change point” in forest management in the U.S.

Become Part Of The Solution And Solve Planetary Problems Cooperatively

We all need to change our own lifestyles and lessen our “carbon/CO2 footprints”—first, by becoming educated about how we each are contributing to the manifold problems; secondly, by making the changes we need to make to not be part of the problem but part of the solution; and, thirdly, becoming an outspoken activist who forms alliances with other activists in educating others and working towards changing the dominant culture of selfish overconsumption and irresponsible money-making to a culture of compassionate and sustainable living that gives sustenance for all of life within the laws of the Creator.

“Wherever you can find pockets of humanity who are cooperating together at some level of community, you are in a sacred space.”

As Mother Earth sends louder and louder messages to humankind, it is dawning on many people that we are in the greatest change point of all time. The universe holds its collective breath as we decide (by our actions) to respond from third-dimensional[iii] or from fourth-dimensional[iv] consciousness to what James Howard Kunstler calls “the converging catastrophes of the twenty-first century.”[v]

In fourth-dimensional reality, people have reached a point of spiritual maturity in which they freely submit first to God and then to true and godly leaders, thereby creating a cooperative society of higher consciousness. This is a society led by the Spirit of Truth within each soul who chooses goodness. 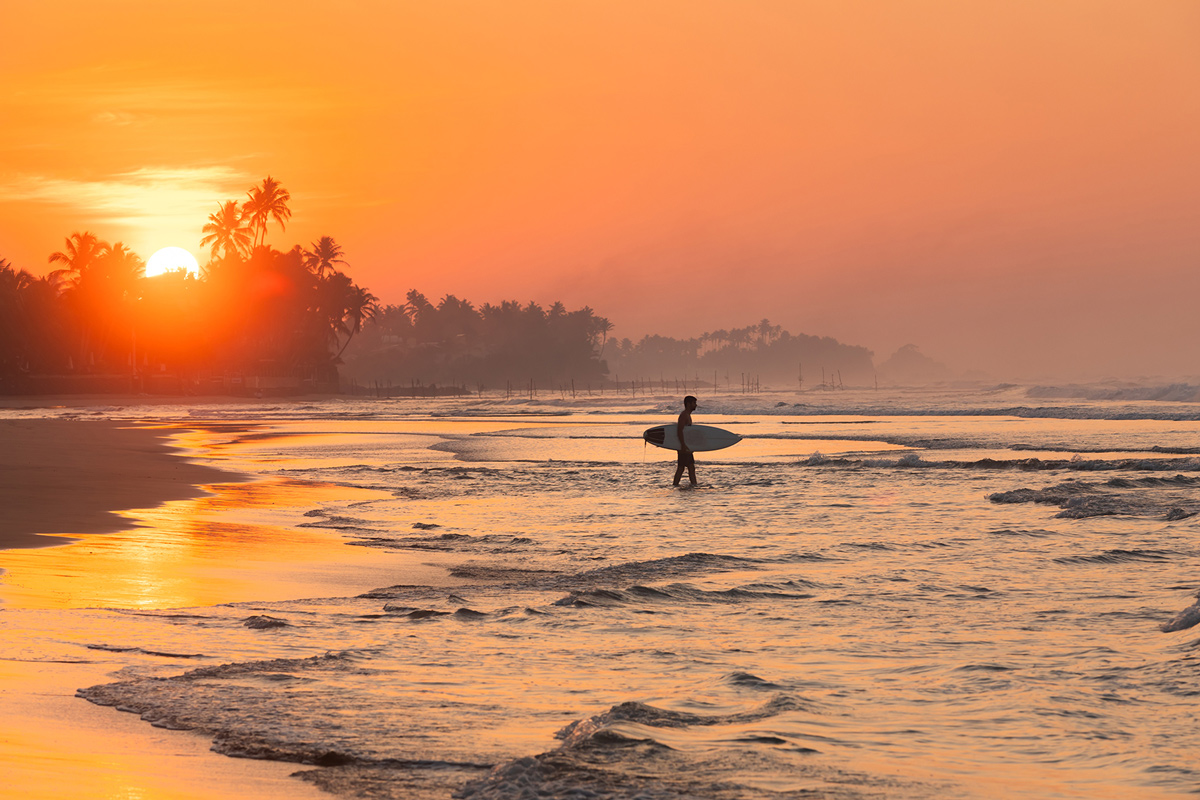 Humankind is being called into the fourth dimension, a benevolent age of cooperation, as sometimes represented by the concept of the future “Age of Aquarius.” Our ability to cooperate with systems of fragile and interdependent forms of life on our planet will require tremendous adjustments in how we live and what we desire for our children. Third-dimensional crisis responses from special interest groups frankly “just ain’t gonna cut it” when we are dealing with our thoroughly polluted and now-toxic environment.

In a fourth-dimensional future society of cooperation, how might wise leaders who are empowered to solve planetary environmental problems proceed? The first hurdle is to create a culture of individuals, families, groups, and nations who seek and recognize true spiritual elders and ask and uphold them to take positions of leadership in society. A spiritual elder does not force others to follow them; the future cooperative society must be voluntary and yet genuinely committed to those spiritual leaders.

Assuming we create such a society, wouldn’t true spiritual leaders completely break away from the pulls-and-tugs of isolated special-interest-group agendas and instead approach problem solving honestly and holistically?

Your soul is like a mountain spring. Did you ever look at a creek and wonder about the water? That water just keeps coming, and every drop becomes a part of other drops to form the creek, which eventually joins a river, the river then joining other rivers to eventually become part of the ocean. Each drop of water is significant. Each of you is a drop of water and significant. Each one of you is part of the ocean of God.

. . . [Here in] Divine Administration [we] are beginning to learn corporate thinking. . . . corporate understanding, [and] community consciousness . . . . The whole becomes more important now than just the individual self. . . . [You don’t think of yourself] as the greatest; . . . [you think of yourself] as part of something that is great, part of a team that is great, part of a divine administration that serves all.[vi]

How about making those who pollute directly responsible for cleaning up the pollution? Pharmaceutical companies should be responsible for ensuring no drugs end up in our water and lands. Coal and oil companies should be responsible for lowering CO2 emissions. This would help make environmental sustainability and economics mutually sympathetic goals. Our current third-dimensional system is set up so we often tragically have to choose between economics and the environment. And conjointly we need a new revamped EPA (Environmental Protection Agency) that holds these mega-corporations completely accountable and liable.

Wouldn’t educating people about the state of the planet take the lead in media content, so good people have every opportunity to make higher choices? How about directing economic and human resources completely into supporting existing innovations and developing ideas that contribute to solving our global problems?

In these final days of third-dimensional consciousness still ruling the planet, change is painfully slow. And yet all around me I see and hear people realizing that the planet has suddenly become smaller. We can no longer place our increasingly harmful waste products out-of-site or out-of-mind. We have to deal with our problems. And we have to do it together!

[i] From NASA’s website on Global Climate Change—Vital Signs of the Planet, https://climate.nasa.gov/

[iii] “Third dimension: The dimension of present-day Urantia [Earth]. It includes the material aspects of height, breadth and depth and only includes a limited level of ascension consciousness. The third dimension consists of choices for self, instead of choices for God and your neighbor.” (definition quoted from The Cosmic Family, Volume 1 by Van / Gabriel of Urantia / TaliasVan).

[iv] “Fourth dimension: . . . the fourth dimension on Urantia [Earth] is the . . . [higher] level [of consciousness] that could have been achieved during the . . . [life of Jesus Christ Michael] but was not actualized. . . . After the final change point, Urantia will be completely in fourth-dimensional reality. .” (definition quoted from The Cosmic Family volumes by Van / Gabriel of Urantia / TaliasVan).

[v] James Howard Kunstler is the author of The Long Emergency: Surviving the End of the Oil Age, Climate Change, and Other Converging Catastrophes of the Twenty-first Century

[vi] Teachings On Healing, From a Spiritual Perspective by Van / Gabriel of Urantia / TaliasVan and Niánn Emerson Chase.