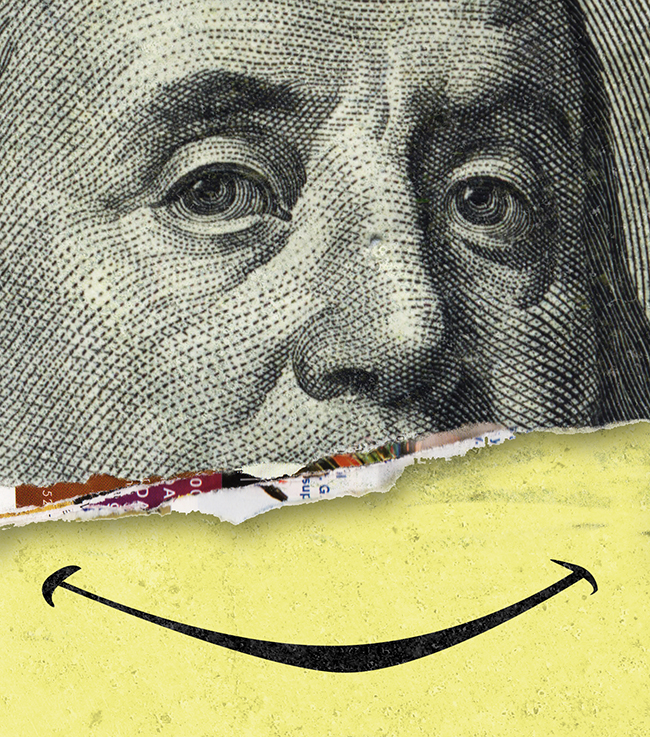 Many around the world placed their hopes in the 99% movement, also called the Occupy movement, which sought, among other issues, a fair distribution of the economic wealth of the planet. Agreeing with this principle and actively involved in the Spiritualution movement,[1] I too realize radical change needs to happen. The state of the world is dismal—economic policies implemented by those in power have robbed nations of their natural resources and impoverished the majority of souls who seek only to raise their children and provide them with opportunities for happiness and fulfillment. Many cannot even provide them with food to fill their bellies.

Economics is defined as “the science that deals with the production, distribution, and consumption of goods and services, or the material welfare of humankind.”[2] I must admit, I don’t understand the science of economics of this country, let alone the world; however, seeing the state of the planet, it seems pretty obvious to me that no one else does either. Rather than seeking to provide for the citizens of the planet, governments seem to do the bidding of the rich and powerful by passing laws and enacting policies in which the final ripple effect is a benefit to those who need it least. Even in desperate times, a greater proportion of aid too often finds its way into the accounts of the already wealthy, instead of being distributed to those who need housing, food, and other necessities. The finance experts and world economic think tanks offer no solutions to world problems; they only seem to advise wealth seekers on how to amass MORE by taking from those who need it the most.

Sadly, our world has for millenniums been dominated by the grotesquely wealthy feeding off the labors of the severely deprived. Attempts at establishing stable and enduring civilizations—some even based upon noble and idealistic principles—have all eventually failed. In the days of old, the serfs and peasants were bound to the lords by edicts issued by the royals. The poor worked the landowners’ property and watched as the wealth derived benefited the privileged children, while the children of the peasants could see a future no different than that of their parents. The beginning economy of the United States was built upon the backs of slaves and underpaid workers, depending upon whether it was the “south” or the “north.” In spite of that, the U.S. early government was still the beacon of hope for many who desired justice and opportunity. However, it has now come to the government now serving the interests of corporations whose tentacles of greed, selfishness, and corruption have reached around the world. Sadly, this country is now seen by many as the cause of misery to those who have suffered from its extensive and sometimes military-backed economic exploits. Natural resources have been depleted, and life on this planet is seriously out of balance.

Why hasn’t any culture’s economic system worked? I believe the problem is a spiritual problem—there is no spiritual foundation upon which to build an economic scaffolding that will serve the citizens of this planet. While I realize there are many who cringe at the word “spiritual”, I also know that if we don’t bring in supernal values, the dilemma we have today will not only continue but will worsen. A new economic system is critically needed, but it must be built on noble principles—the main one being the concept of a planetary family—we are children of the Creator, and as children of the Creator, we are responsible for the well-being of our brothers and sisters. We need to move out of the “getting” mindset and bring in the “giving” mindset. We need to move out of selfish pursuits and into service-oriented motivations.

Being a student of Fifth Epochal Revelation[3] I will often seek answers in these teachings in order to visualize how we’ll get off the destructive path we’re on and create a new, sustainable, and more advanced civilization. I have read that our planet has “been robbed of all moral assistance, which a well-ordered society would have provided.”[4] I don’t think by “well-ordered society”, they are referring to any of the past systems of government experiments that have been tried. A well-ordered society that offers moral assistance is one where spirituality is not only the basis of the civilization, but the thread that runs through every organizational aspect. A well-ordered society will see that progress exists within sustainability. And citizens within such a society will be inspired to contribute in service to others and to the whole.

The URANTIA Book explains that human mortals would normally pass through the following seven developmental epochs.[5] Paraphrased and contemplated, they are:

If the above eras are considered normal in planetary development, our planet has a lot of correcting and progressing to do. One of the first challenges future economic leaders will face will be to move humankind into working cooperatively for the common good of all instead of competitively for the benefit of “self”.

There is much work to be done always, from tilling the fields, to manufacturing needed goods, to designing the architecture, to building the homes, to upstepping those technologies worth preserving. Economists in a new spiritually-based culture will be making sure humans of all races and beliefs are fed, clothed, sheltered, educated, and in meaningful occupations. Leaders in an advanced and divinely-directed administration will not only be “job creators”, but “destiny directors”. Only then will we be able to progress and move through the developmental epochs and blossom into the planetary family the Creator desires us to be. Let’s all rally around the vision and go for it!

[1] SPIRITUALUTIONsm—JUSTICE TO THE PEOPLE: A global spiritual-revolution, designed to inspire and influence millions to come out of the system of greed and organized and antiquated religions, and join communities, and grow their own food near a good water source, as Gabriel of Urantia believes in the prophecies of the Hopis, Mayans, Nostradamus, the Prophets of the Old Testament, and the Book of Revelation, which speak of the purification of the Earth Mother through drastic climate changes, which he believes are now happening and will continue to worsen.

[6] By healthy, we will need to learn to grow pesticide- and herbicide-free, non-GMO (non-genetically modified) foods from those who are already demonstrating that it can be done. Visit Web sites such as organicconsumers.org, and sustainable.org