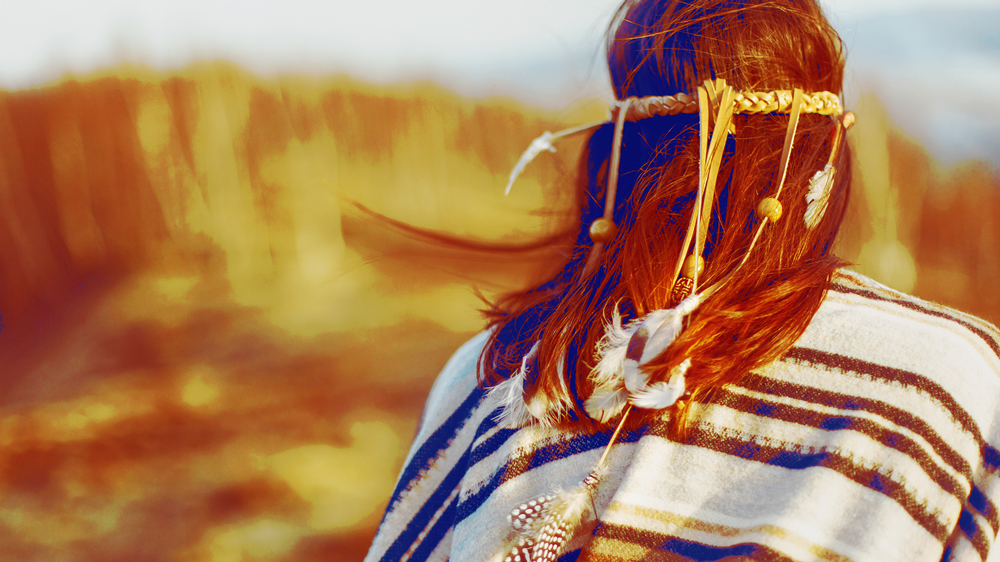 I was born on the Oneida Reservation in Wisconsin where I lived on and off for about 30 years. I was too white on my mother’s side of the family to be an enrolled tribal member, but my heart was too red to fit into the uncultured ways of the city that overlapped the reservation. As I became an adult, I worked on the reservation with the youth, men coming out of the prisons, and issues involving drug and alcohol abuse and domestic violence. I felt led by the Creator to work with these souls and take them to ceremonies where they could face the demons that I also had to face from the past. My own life and years of experience impassioned me to strive to build a world that is safe for the next seven generations.

"There is a special magic and holiness about women. They are the bringers of life to the people and the teachers of the children." 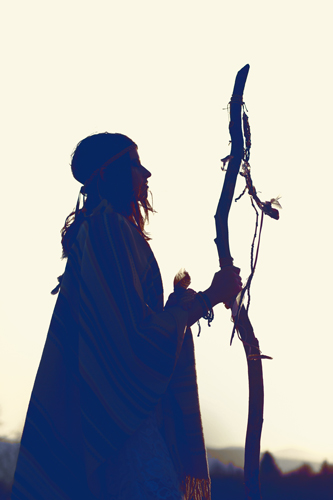 One issue that is strong on my heart is the very difficult and complex problem of Native women, our sisters, going missing from their homelands. Some show up murdered, and some are never to be found or heard from again. There is poor media coverage, almost no justice in the court systems, and a real lack of support for these women and their families. Very few individuals want to hear these stories, and even worse than that, many of the women are blamed for their own murders, seen as only drunks or savages. Many of their families live with no answers, only questions and grief.

On July 5, 2013, Hanna Harris, a member of the Northern Cheyenne Tribe, was reported missing by her family. Five days later her body was found. In response to this murder and the murder of many other Native women, the National Indigenous Women’s Resource Center and about 165 (or more) tribal, state, regional, and national organizations joined to support a resolution—which was passed by congress on April 25, 2018—that declared Hanna’s birthday, May 5th, A National Day of Awareness for Missing and Murdered Native Women and Girls. 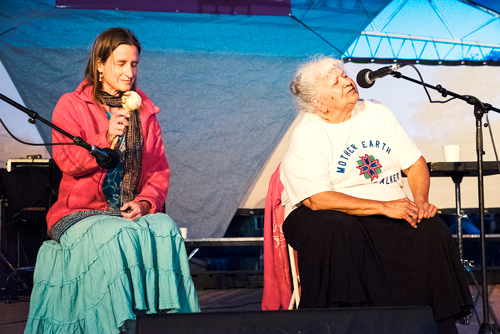 In my opinion this is a powerful serendipity because at the University of Ascension Science and the Physics of Rebellion, where I have been a student missionary and lived for the last 15 years, we believe that May 5th is a significant day of positive change for our planet. Through the vision of our cofounders, Gabriel of Urantia and Niánn Emerson Chase, we hosted an event called “The Times of the Purification Gathering” on May 5, 2016. The purpose of this gathering was to bring awareness to these planetary problems and the spiritual solution.

Several Native American Elders attended the gathering and spoke on the prophecies of their tribal ancestors. One of those elders was the late Dennis Banks, co-founder of the American Indian Movement, whose own granddaughter disappeared and later found murdered. The abuse of Native American women is rampant. We believe we are living in the times of purification, when our world is being purified of the evil ways of “the talker”, which causes such travesties as women going missing and being murdered. Someday soon, when the Creator and our Ancestors return to this planet, there will be no more evil, sin, and iniquity.

"A nation is not conquered until the hearts of it’s women are on the ground. Then it is finished, no matter how brave it’s warriors, or how strong it’s weapons."

There is much hope in a new world waiting to be born—a world of light and life, a world where all colors of humans will realize they must return to the sacred ways, as sons and daughters of the same God. We look forward to a world where humanity will realize they have a responsibility to care for one another and our beloved Mother Earth (Urantia). I believe our spirit/celestial helpers are working on the other side to make May 5th a true and lasting day of change, which will bring forth justice, unity, and peace. As Gabriel of Urantia says, “One God, one Planetary family.”

If you are an indigenous woman in need of support, the National Indigenous Women’s Resource Center has a wonderful website at http://niwrc.org.