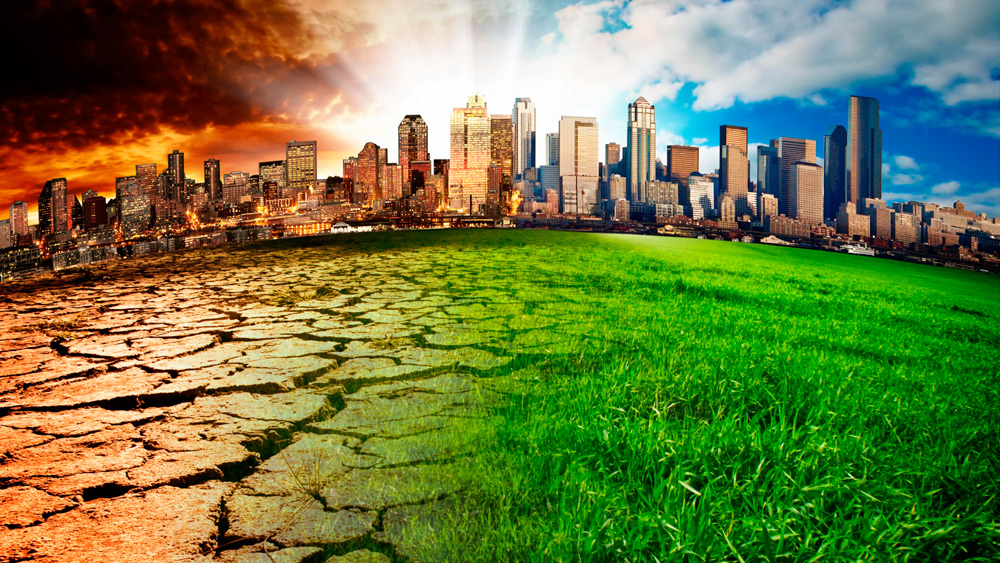 The Spiritual Destiny of America has long been understood by many. ‘Abdu’l-Bahá, son of the Prophet-Founder of the Bahá'í faith, taught that God had destined America to lead the way in establishing the oneness of humanity. He noted that though America had advanced far materially, it had not yet developed spiritually enough to fulfill its destiny.[1]

George Washington put his trust in God. He wrote, “There is a destiny, which has sovereign control of our actions—not to be resisted by the strongest efforts of human nature.” Rather than attempting to control events, George allowed the strong current of the flow of destiny to move his life according to God’s will.[2]

The United States Declaration of Independence states that all men are equal in their claim to justice and that just governments exist to give them that justice. It clearly states that the Creator is the ultimate authority from whom these equal rights are derived.[3]

The Emancipation Proclamation changed the meaning and purpose of the American Civil War, by including the freedom of the slaves, in addition to the preservation of the union. It also paved the way for African-Americans to join the army. Consequently, 200,000 African-Americans served with the Union forces during the war.[4]

Although the Emancipation Proclamation was put into effect in Abraham Lincoln’s lifetime, 200 years later, his vision has not achieved anywhere near his hope.[5]

At this juncture of our planet, the grace of God is just about over and the administration of divine justice in unfolding. The only real protection that any soul has from the ravages of this world is to become perfected in God (in mind and heart), become like God (Godly), and act for God (by following the commandments).[6]

One of the functions of the Quran (the sacred text of Islam) as it relates to eschatology and the Day of Judgement is to serve as a reminder of Allah's intentions for humanity and as a warning for those who do not abide by Him. [7]

Pythagoras said that the universal Creator had formed two things in His own image: The first was the cosmic system with its myriads of suns, moons, and planets; the second was man, in whose nature the entire universe existed in miniature.[8]

In the Tao of Physics, Frifjof Capra observed our modern world and noted, “This inner fragmentation of man mirrors his view of the world ‘outside’ which is seen as a multitude of separate objects and events. The natural environment is treated as if it consisted of separate parts to be exploited by different interest groups. The fragmented view is further extended to society which is split into different nations, races, religious and political groups. The belief that all these fragments—in ourselves, in our environment and in our society—are really separate can be seen as the essential reason for the present series of social, ecological and cultural crises. It has alienated us from nature and from our fellow human beings. It has brought a grossly unjust distribution of natural resources creating economic and political disorder; an ever rising wave of violence, both spontaneous and institutionalized, and an ugly, polluted environment in which life has often become physically and mentally unhealthy.”[9]

In less than four years, the Trump administration attempted the rollback of over 100 environmental rules that govern clean air, water, wildlife and toxic chemicals, succeeding in the majority of cases.[10]

Wildfires are increasing worldwide. In 2020, wildfires burned over 13 million acres in the United States.[12]

In Spring 2020, in the face of the Covid-19 global pandemic, headlines trumpeting the generosity of billionaires who donated as little as 0.00001 percent of their fortunes to help their fellow humans in need. Forbes magazine even created an online tracker to record the billionaire “agents of change” and their seemingly selfless acts.[13]

40 million Americans filed for unemployment during the pandemic, while billionaires saw their net worth increase by over half a trillion dollars, as a result of the government giving disproportionate aid to larger companies.[14]

There are over 600 billionaires in the United States who hold a combined total net worth over $3,000 trillion, while the taxes paid by America’s billionaires, measured as a percentage of their wealth, decreased 79% in the last forty years.[15]

Being essential to life, clean water is a right under international law and U.N. declarations. Yet in the U.S., it’s far from guaranteed. More than 30 million Americans live in areas where water systems violate safety rules. Others simply cannot afford to keep water flowing. As with basically all environmental and climate issues, poor people and minority communities are hit hardest.[17]

Feeding America, a network of 200 member food banks, serving 40 million people annually across the United States, responded to the COVID-19 crisis by adapting service models to minimize risk of transmission while helping those in need. During the pandemic and economic downturn, food insecurity increased as demand outpaced charitable food donations. Simultaneously, there was a decline of volunteers to help with distribution.[18]

In Greek mythology, the phoenix is a long-lived bird that cyclically regenerates or is otherwise born again. It obtains new life by arising from the ashes of its predecessor. It represents transformation, strength, and renewal.[19]

The Hopi Traditionalists tell us that the only thing that will save us is to achieve new attitudes by immersing ourselves in the “Spiritual Ark,” which is the workroom of the Creator. In this power-filled-place we will blend with the land and celebrate life. In the new cycle we can rebuild the earth as it ought to be.[20]

The Spiritualutionsm—Justice to the People! Movement is dedicated to global change through a spiritual revolution—active dissension against injustices and creating opposition by action.[21]

[2] Michael A. Shae, In God We Trust: George Washington and the Spiritual Destiny of the United States of America (Chapter 4)

[7] Rustomji Nerina, The Garden and the Fire; Heaven and Hell in Islamic Culture