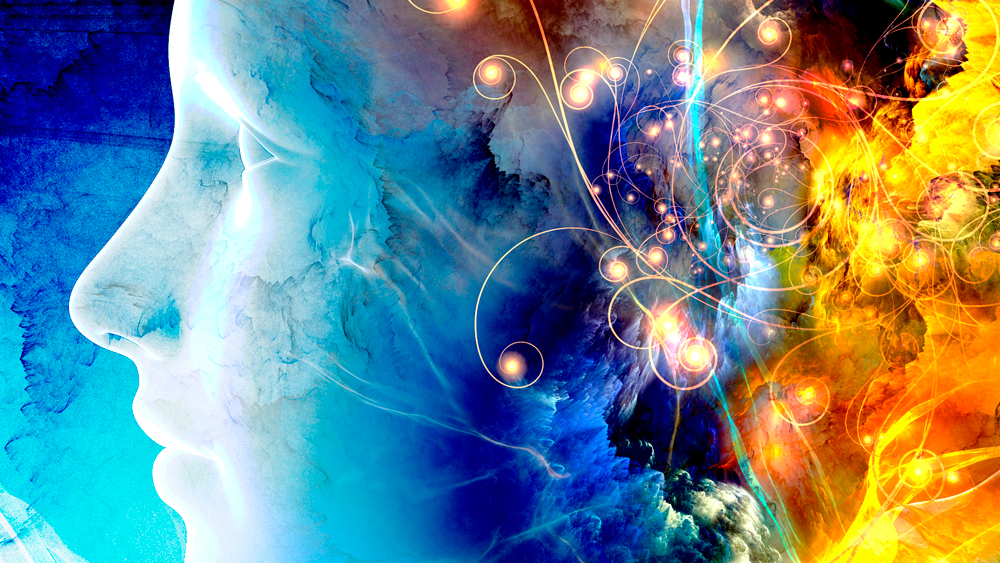 In third-world or developing countries most people have to work to survive. They do not have the luxury of thinking about a career. Only in the more affluent societies can individuals have hope for or dream of an actual career, doing something they either like or think is a calling (divine or otherwise) for them to do. Multi-millions of souls—even in affluent countries such as the U.S. and the so-called “free world”—do not actually find themselves fulfilled or actualized in their right destiny. But in the more developed countries, they can dream about, and sometimes even accomplish, being in a career that they received some training in college or other means, because they knew at a very early age this is what they wanted to do with their lives and had the means to manifest it.

According to The Cosmic Family volumes, destiny is: “a calling originating from the Universal Father and Creator Son, respectively, of any one universe, as to the sequence of the actualization of talents for any one individual throughout one’s life.” Sometimes for years and decades intermediate destinies may happen within a major destiny. When one begins to walk into one’s calling, one begins to experience a feeling of peace, but not so with a career that is only self-oriented or just for material gain.

There is no definition from Merriam-Webster.com of actualization, but there is one for actualize, which is: “to make actual: realize: to become actual.”

The URANTIA Book does not give a definition but uses the word actualization forty times in relationship to the fulfillment of destiny. In the Foreword, Section IV, titled “Universe Reality,” there is an expanded cosmic usage of actualization that even applies to us individual humans at our earthly level of universe reality:

“Reality differentially actualizes on diverse universe levels; reality originates in and by the infinite volition of the Universal Father and is realizable in three primal phases on many different levels of universe actualization . . .”

The Cosmic Family volumes speak more of actualization through the various papers, with actualization meaning the complete fulfillment of an ascending son (male) or ascending daughter (female) of God on any particular planet, as to their talents and mind capabilities. The Cosmic Family volumes go on to state that many people are not actualized because others make wrong decisions that affect another person’s fulfillment of actualization.

Very few people actually realize the higher meaning of destiny. When they do, I think of them as possible Destiny Reservists, first referred to in The URANTIA Book and expanded upon in the The Cosmic Family volumes. Complete actualization, even for a Destiny Reservist, can be difficult, because many people on this fallen world have chosen and continue to choose incorrectly and do not become instruments for the fulfillment of someone else’s destiny, nor do they care.

There is a selfish concept in the free world, particularly the United States, which says every man or woman must fend for himself or herself, which is just the opposite of what it says in the book of Genesis (of the Bible), to be thy brothers’ and sisters’ keeper—not just keeper of physical needs, but a keeper of mental and spiritual health.

Millions of students in college, who are either agnostic or atheist, declare majors in their first years of college when most do not even know themselves. Many of them go through the years of college passing the tests and getting their degrees but not knowing what they really want to do. Many of them pick careers based upon how much money they can make, for that is how they are guided by parents and even counselors. Very few counselors advise the young students to follow their hearts, and almost none suggest that the students pray and seek the Father’s will.

Separation of church and state in the education system prevents spiritual principles to be included in counseling and classes, therefore having a materialistic slant with little or no consideration of morality and ethics. When purely materialistic in perspective, schooling can cause students to become automatons of the greedy “system.” So students end up in careers that they are rarely happy in because these careers are not their true calling or destinies in God, and they can hardly feel actualized. As a result, in Western civilization all too often there are doctors who should not be doctors, attorneys who should not be attorneys, architects who should not be architects, and businessmen who should not be businessmen. Many find out in their later years that they should have done something else with their lives.

Some break free of this chain of unhappiness in their careers, when for some reason they upstep their consciousness and become other-oriented or God-led (which is also other-oriented). It may begin with learning more about sustainability or eating organic food—both of which are attributes of God. Many people exhibit godly traits at some point in their growth as human beings on this planet but may not particularly believe in a personal God.

Millions and millions of other individuals are not even in a career. They have jobs in factories, in sweatshops, just to put a few bread crumbs on their table and some kind of roof over their head. How do persons in the low caste system in India break free of that caste to be able to follow their destiny? It is not easy, because the various forces of evil prevent an individual from hearing that still, small voice of Spirit within. Instead they listen to voices of their false religious leaders within their evolutionary religions, which contain much superstition and religious dogmatism.

In order to escape those systems, one must begin to break free from those false systems and have faith in the true One God of all humankind. They must begin to take the baby steps, which lead to giant steps, which can lead to these individuals even having to leave their countries and break free of nationalism and develop a sense of being a planetary citizen.

Many talents that can lead to better-paying positions as well as higher creative outlets are not discovered within many individuals because their financial circumstances keep them trapped from discovering those talents. Even here in the United States and other wealthier countries, those in economic poverty are usually not given the same opportunities as those children born in the middle-class or wealthier classes. So people live and die and never discover their God-given talents.

Students, whether of the lower- or middle-class economic status, find themselves tens (even hundreds) of thousands of dollars in debt to the system of lending institutions but cannot find a job within their degree-declared major. Many have ended up living back with their parents or taking jobs beneath their training level. Many get caught in a system that keeps them enslaved to jobs unrelated to their higher destinies of contributing to the true progress of humankind.

Interns in the medical field, who wish to become doctors in order to help people heal and remain healthy, owe sometimes a half a million dollars to the system, so they are more obligated to prescribe the system’s pharmaceuticals/drugs to their clients, that often cause psychological and physical addictions in their patients. This happens with tens of thousands of young people today who are given psychotropic drugs when all they really need is love, to be put in a situation of a family who loves them, or a rehabilitation program that is family-oriented rather than institution-oriented.

So the concept of true destiny is not part of the mix in modern secular society and is not yet understood at even a kindergarten level with most people. Modern psychologists do not deal with divine principles; they deal in the psychology of the mind, not the soul. They do not realize that it is the spirit that sets us free from the trappings of the world and its greed and selfishness.

Greed eventually leads to mental illness of some kind. The consuming desire for material things can lead towards one becoming crazed when one cannot acquire those things. People go mad trying to get what is missing and never find peace within themselves because they do not have those material things they so want.

But people who acquire riches also become mad, because they discover that financial prosperity or fame does not bring them peace. Many have committed suicide, basically because they did not ever fall into their intermediate destinies or their major destiny. Many dentists should be football or baseball coaches. Many doctors should be construction workers. Many construction workers should be doctors. This dichotomy goes on, down and up the career ladder, leading toward drug abuse, mental illness, and suicides.

Often many people do not “find” themselves until they are in their late forties or fifties, and then they realize it is too late to start a new career. Some at least break free to get a little closer to what they want to do but have many regrets of so many wrong choices they made in their lives, particularly in their late teens and early adulthood when they were in some type of schooling.

Following are some statistics of people working jobs and careers within “the fallen system,” which is also called “the third dimension” in some New Age writings and “Babylon” in Christian and Old Testament terminology.

Current labor force estimate is 155 million people in the United States, with approximate breakdown as follows:

I would assume that out of those 72 million professionals, only a few thousand are in their true destinies, but none are actualized. And probably there are many more unskilled workers that are not part of any statistics, because the search results are dominated and skewed by the political agenda of the U.S. needing immigrants to fill unskilled jobs—a message the mainstream media is pumping out.

Those few thousand who are more in their destinies are not actualized because within every profession the bureaucratic codes of those careers keep people in boxes. For instance:

Why are an increased number of young people today killing each other? The energies of hopelessness that cause dysfunction and distortion of young people are rampant in the United States. And watching television shows like Entertainment Tonight, Access Hollywood, and Lifestyles Of The Rich And Famous, which tell them “This is what you don’t have and never will get,” causes much dis-ease and dissatisfaction with their lives. Thus they act out their anger and frustration through violent crimes against each other.

The only way to combat dis-ease of the mind and body is to have a sense of eternal destiny. This is what I teach my students, because without this sense of greater purpose and values beyond the transitory things in life, living in this “instant-gratification” world of instant everything, most people just give up — give up their greater dreams and visions that may not come easily and quickly, and give up their hope in life for a better future.