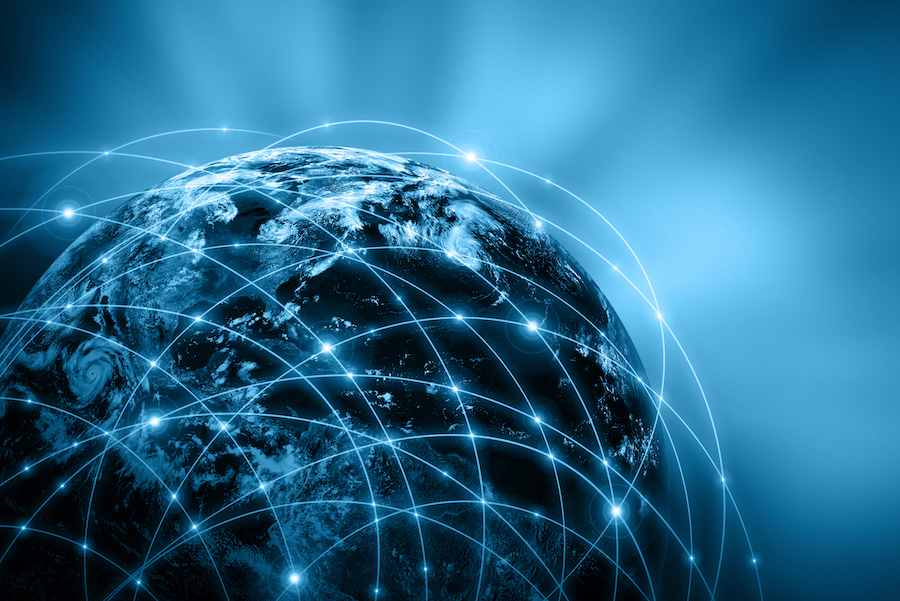 energy reflective circuit — A Continuing Fifth Epochal Revelation term designating the energy fields on a planet that allow for interdimensional communication and transportation. Also known in lower-level terminology as vortexes.

What is the connection between ley lines and energy reflective circuits?

Spiritual seekers often journey along ley lines or to the center of ERCs for the purpose of making themselves more receptive to clairvoyant or clairaudient experiences.

Where can ERCs be found around the world?

Can humanity collectively strengthen the ERCs present around the world?

As starseed awaken to their cosmic genetics through the opening of memory circuits, the spiritual consciousness of an area may be lifted, which increases the activity of ERCs in the region. A more detailed study of this is pursued by students of Ascension Science, while studies on the Physics of Rebellion further reveal how human error, sin, and iniquity significantly diminishes spiritual reality and can result in destabilization of mental energies and the natural environment.

“Groups of people have gone up to mountain tops only to find out that they cannot get along with each other enough to fight the harsh conditions that exist there. Is it the harsh conditions that defeated them or the harsh ways that they treated each other? Some have gone to beautiful agricultural areas where water was plentiful, but, because they could not get along with each other, drought overcame the area due to the fact that their spiritual lives were dry.”
Gabriel of Urantia
Is There Such A Thing As Safe Areas And Protected Areas? Are They The Same?