DEFINITION FOR THE SYMBOL OF TALIASVAN

The Mandate of the Bright and Morning Star held by Gabriel of Urantia/TaliasVan of Tora, given by Creator Sons to human Planetary Princes 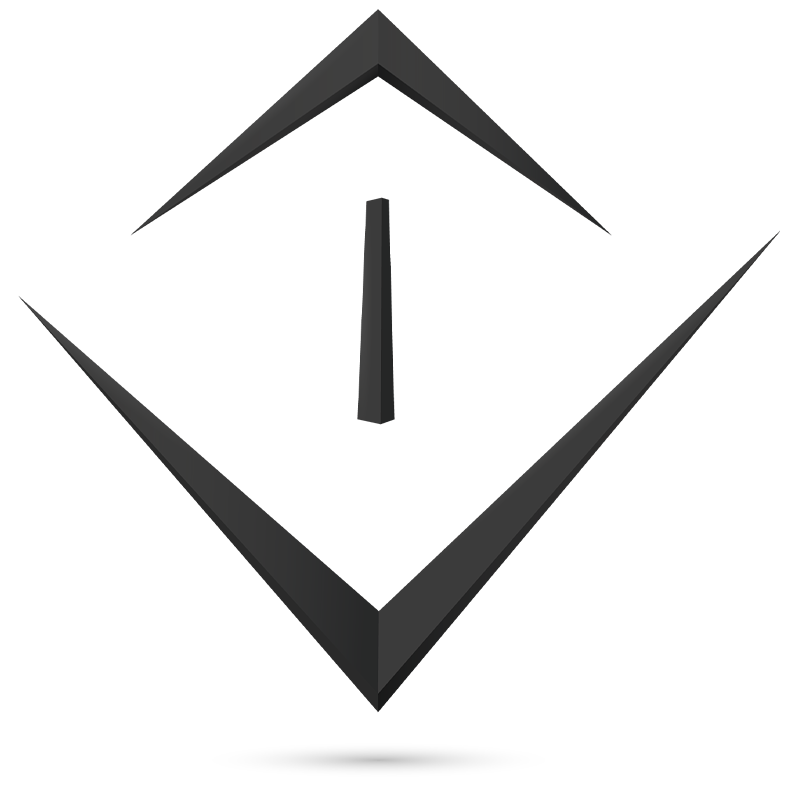