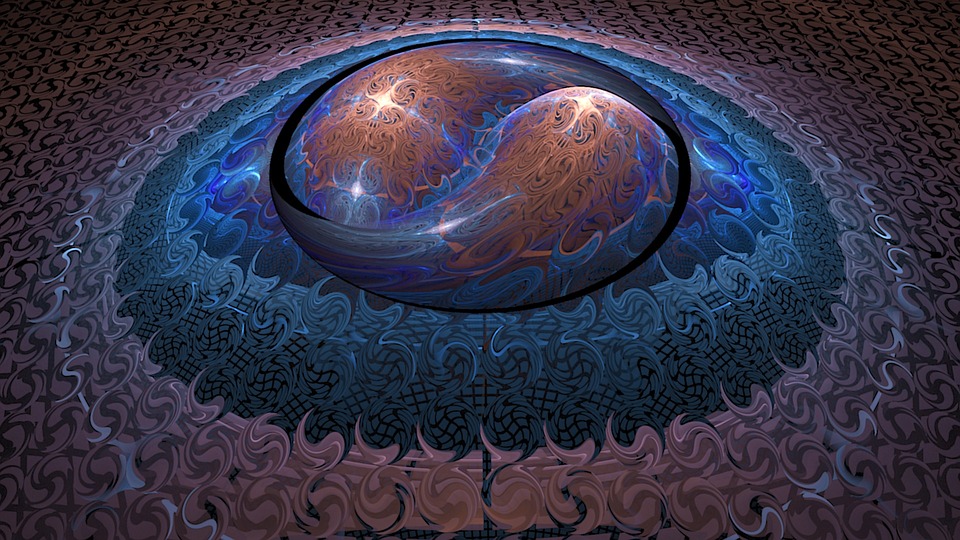 There is a building wave of multiple, planetary movements working toward compassionate understanding of others, nonviolent solutions to our many problems, peaceful unification of nations, and an integrative and regenerative existence of humans with the planet’s natural ecosystems.
Within that wave of movements for worldwide sustainability on all levels of human existence are the Me Too and LGBTQ movements, which have to do with gender identification, respect, and equality. The last several years witnessed an almost-instant rise in power and influence of these two movements, impacting every aspect of the dominant culture, including new legislation of laws protecting the rights and dignity of women and those who have lifestyles that do not include straight heterosexuality.
The Me Too Movement is one of the most recent reactions to centuries-old treatment of women as sex objects and chattel to procreate and please men, not considered as persons of equal worth. And though there has been progress in many countries to change the perception of women and development of more opportunities for women’s rightful place in society, the centuries of enculturation and imprintation of the inferiority of women is still present deep within the psyches of males and females.
In contemporary times this has translated into domestic neglect and violence for far too many women, as well as sexual harassment in the workplace for far too many women, and all-too-often lower pay for working women than what men receive in the same job role. Tragically, the kidnapping, beating, raping, and killing of women continues. And, as long as there is a market for it, the horrific booming business of sex trafficking will be a reality worldwide.
The LGBTQ Movement is a reaction to prejudice and violence directed towards those who do not live a “straight” lifestyle but who want to be treated as citizens who have the same opportunities and rights that any other citizen has.

Though I have simplified the reasons of both movements for the sake of brevity, the issues are much more complex, with biological, environmental, social, and cultural elements to consider. However, from a spiritual perspective I believe that both of these movements have to do with imbalances within the divinely-gifted circuitry in all people, thus causing a lack of personality integration.
For example, the Me Too Movement is a result of women suffering from the extreme imbalances of certain men who have not yet “found themselves” in their true identity of the Father circuitry, which comes from the Universal Father. Nor have these men experienced identification with the circuitry of the Universe Mother Spirit, which is also within them (though to a lesser degree than the Father circuitry). As a result of messages received from a society controlled by imbalanced males, many women also have not yet “found themselves” in their true identity of the Mother circuitry, which comes from the Universe Mother. Thus women have endured for centuries the violence and demeaning cultural messages directed at them, which have caused anger, resentment, and, of course, low self-esteem, and even in some cases self-loathing, and sometimes tragically ending in suicide.
Within the LGBTQ movement—or the gender revolution, as coined by National Geographic in their January 2017 issue on the subject—are souls struggling with their own identity within their personality circuitry. I believe that as ascending souls, we humans are born into physical bodies that in almost all cases (minus some rare biological anomalies) are either female or male. I also believe that, within divine pattern, the God-gifted personality circuitry of each individual fits the body of that person, thus being either female or male. But due to many reasons, not everyone identifies with the gender body in which they are born.
Dr. Debra Soh, who has done much research on human sexuality as a specialist in sexual neuroscience, indicates that scientific evidence shows the physical make-up of most human bodies is either male or female, and that only in rare cases is someone born with a body of mixed sex parts. In other words, we are born of bodies that are one or the other—male or female—but rarely both. I believe that those with “gender identity confusion” suffer psychologically in trying to “find themselves” within their Father and Mother circuitry, and this would include heterosexuals.
Regardless of birth-assigned sex and gender identification, when individuals are confused and imbalanced within their own sense of personhood (which is a large segment of the world’s population), they are not encircuited with their true God-given personality and thus experience a sense of feeling “lost” and not knowing oneself. That lack of personality integration results in circuitry imbalances, which manifest in ways that have caused the numerous societal problems, including the issues of the Me Too and Gender Revolution movements.

The dominant culture that influences world events is spiritually sick and is the cause of worldwide inequality of opportunities, spiritual and economic poverty, physical and psychological violence, the unraveling of most ecosystems, and many other current world crises. In order to have healthy cultures and societies, the persons who have created, maintain, and live in those societies need to be psychospiritually healthy and living in harmony with each other and the natural world. And I believe that means individuals finding their identity as either an ascending son or an ascending daughter of the Creator of all, our commonly-shared First Source and Center.

The universal divine pattern for us humans is the local Universe Father and Mother, who are our Creator Parents. Their relationship reflects harmonic duality, complementing each other in their love and respect for one another and in their loving overcare for their created children—including not only humans but beings within the celestial/angelic realms, who also all reflect this duality of male and female or masculine and feminine aspects within their personalities.
Our Father and Mother circuitry within our personality patterns comes through our Universe Creator Parents, originating with the Trinity of Paradise Persons, who are individual Deities with their own attributes, but are so coordinated and complemented that they are “as one”.
And that is the ideal for us humans on this world, for men and women to be so “at home” within their gender identification and personality identification of love, mercy, fairness, and goodness that they create relationships and societies that reflect the attributes of the Universe Father and Mother, as well as how these divine Persons relate to each other in a complementary manner.

In describing the love of “God”, The URANTIA Book states:  “As love is comprehended on a sex planet, the love of God is more comparable to the love of the father, while the love of the Eternal Son is more like the affection of a mother.”[1] Thus the Eternal Son is also referred to as the Mother/Son in certain instances.
To put that into more earthly terms, Father circuitry represents the qualities of the Universe Father in responses to circumstances and people—strong, decisive, leading, protecting, and guiding. Mother circuitry represents the qualities of the Universe Mother Spirit in responses—gentle, soft, yielding, kind, giving, patient, and so on. The ideal for all of us humans (men and women alike), who indeed have both the Father and Mother within us, is to be in the balance of both when responding to circumstantial reality—strong human father traits and gentle human mother qualities.

Two thousand years ago Jesus lived in a culture that was similar to cultures of today, where basically men are considered superior to women. The many issues that plague us today concerning misunderstanding and confusion around gender identification and the realization of divine circuitry were also present in Jesus’ time.
When Jesus observed a man mistreating his wife, “as was his custom, he intervened on behalf of the person subjected to attack.” After privately addressing the wrongdoing of the husband by appealing to the man’s higher self, Jesus was able to help the man change how he perceived his wife and women in general. In bidding the man farewell, Jesus said:

. . . My brother, always remember that man has no rightful authority over woman unless the woman has willingly and voluntarily given him such authority. Your wife has engaged to go through life with you, to help you fight its battles, and to assume the far greater share of the burden of bearing and rearing your children; and in return for this special service it is only fair that she receive from you that special protection which man can give to woman as the partner who must carry, bear, and nurture the children. The loving care and consideration which a man is willing to bestow upon his wife and their children are the measure of that man’s attainment of the higher levels of creative and spiritual self-consciousness. Do you not know that men and women are partners with God in that they co-operate to create beings who grow up to possess themselves of the potential of immortal souls? The Father in heaven treats the Spirit Mother of the children of the universe as one equal to himself. It is Godlike to share your life and all that relates thereto on equal terms with the mother partner who so fully shares with you that divine experience of reproducing yourselves in the lives of your children. If you can only love your children as God loves you, you will love and cherish your wife as the Father in heaven honors and exalts the Infinite Spirit, the mother of all the spirit children of the vast universe.[2]

Interestingly, within many indigenous cultures is the understanding of the “two-spirit” person (one who has both male and female spirits), which was understood at different levels within the various indigenous cultures. In truth, all humans have the potential of becoming two-spirit souls, for we each have Father and Mother circuitry within us that we are destined to eventually embrace in balance within our identity as either an ascending son or an ascending daughter of God.
When individuals become more integrated with the pattern of their God-given personality circuitry and see themselves and others as beloved children of the Creator, they live within the reality of planetary brotherhood and sisterhood.
In the balance of the Father and Mother circuitry, individual souls experience self-esteem, which results in respect and love for other individual souls, regardless of gender, race, nationality, religion, or culture. And balanced two-spirit persons are integrated within their personality circuitry, identifying as men or women who complement the other in love, respect, and harmony.
In our balance we become more whole, healed, and compassionate beings who contribute to the genuine progress of human civilization by helping create cultures of congruency within divine pattern, rather than societies of distrust, division, and destruction. Ultimately, we come to truly honor and celebrate the wonderful differences between ascending sons and ascending daughters and how they create true harmonic duality, that fosters genuine worldwide peace and harmony among all peoples.