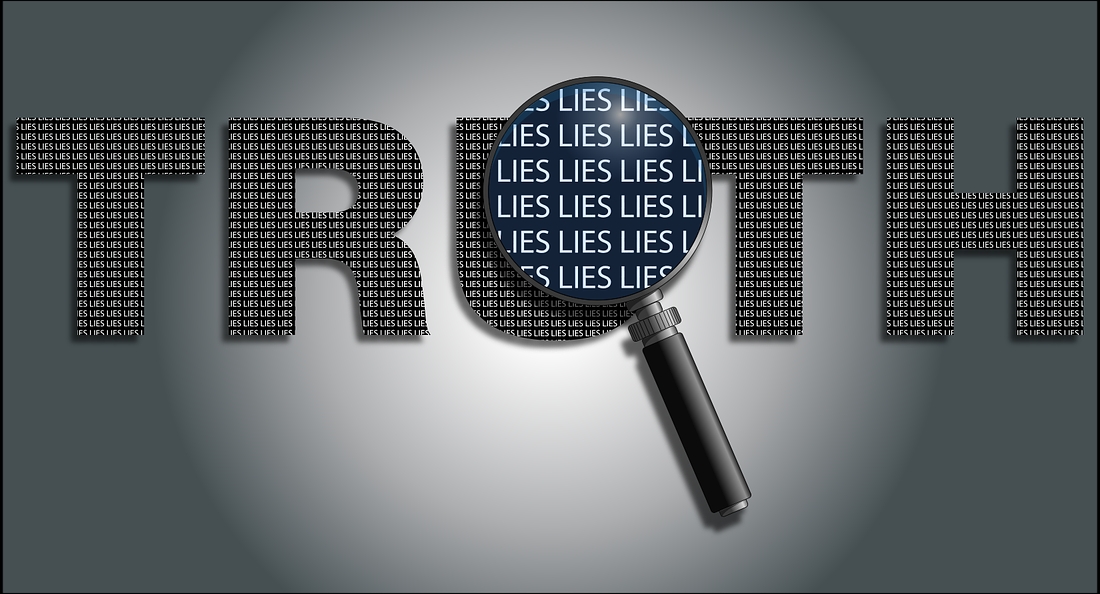 Unfortunately there are selfish so-called journalists who try to, and often do, make themselves famous on the coattails of great men and women with their derogatory misrepresentation of those individuals. This has happened for thousands of years, and many a good person and their families have been hurt in various ways by such yellow journalism, which really isn’t journalism at all. Yellow journalism is based on sensationalism and crude exaggeration, which is misleading, with many falsehoods and information that is not truthful.

Many yellow journalists, with an agenda to create a juicy story, seek out apostates from a particular group with an ax to grind—either religious, political, or another type of organization. Usually the leaders of the group are targeted, and these journalists feed off of the apostates’ embittered perceptions of the former groups they once were loyal to. The more abusive and hateful the apostate is, the more exciting the story. Obviously, without the ethics of true journalism, which considers all angles and sides of a story, there rarely will be an entirely factual and truthful representation from these type of journalists, who are not really concerned about truth. They are “looking for blood” to feed those who thrive on hate.

Mark David Chapman assassinated John Lennon to become famous, but his name is not on the lips of human beings, but John Lennon still is. And when you think of Chapman, you think of a murderous maniac, and rightfully so.

So it is with yellow journalists, who assassinate change agents with their murderous words. Their names are only in the company of individuals like Mark David Chapman.

“But no human being can tame the tongue. It is a restless evil, full of deadly poison.” (James 3:8)

Many a great and honorable person has been character assassinated by unscrupulous journalists in this manner. For instance McCarthyism, in which McCarthy ruined the careers of many actors, actresses, producers, and directors in Hollywood, accusing them of being Communists.

Men like Ted Kennedy and Gary Hart’s presidential campaigns were ruined because of adultery accusations.

Today it is almost impossible to hold those individuals accountable who are perpetrating misrepresentation and falsehoods. Deceivers hide behind the First Amendment of free speech with their character assassination of those they are demonizing, and there just aren’t the laws to protect the persons targeted.

A large percentage of the population cannot (or do not want to) discern what is truthful and what is “fake news”. Unfortunately, due to the fame-motive behind most unscrupulous journalists and wanting as much publicity as possible, they do not even consider what is right and what is wrong. They give more attention to the demonizers than decent people who are bringing attention to the good these humanitarians are doing. (Most news with a positive message about goodness and decency takes a back seat to the more sensationalized news with a negative slant.)

In today’s modern society, one can say anything about anybody publicly on social media and get away with it under the free speech twist. This is not what the Founding Fathers had in mind when they wrote the Constitution. Facebook and other social media make millions of dollars allowing “anything goes” statements on their sites. Slander and character assassination were not written into the Constitution, and the Founding Fathers trusted in common sense. But in today’s immoral and degenerate modern society, anything goes.

The Office of the President, or government leaders, or even ministers, no longer holds honorary designations because of the misuse of free speech and the kinds of characters who slander others to make a name for themselves.

Yellow journalists are like the ambulance-chasers on the constant lookout for a bloody wreck of a story so they can take advantage of those who suffered in the accident, with the motive of making money off of the situation but they are not really interested in the whole truth behind the accident. A true journalist looks for the whole truth and does not try to concoct a story to fit their unethical agenda of half-truths and distortions. What the ungodly call “truth” is usually perjury and discrimination.

Too many public figures are the targets of unscrupulous, fraudulent journalists, and as a public figure, I personally (and my loved ones) have suffered from these types of journalists. There actually used to be more justice for the defamed than there is today.

In England the laws are written more for the people, and a person who is defamed has more of a possibility of actually suing and winning against defamers. In the U.S. it seems as if the laws are more for corporations over people and for defamers over true servants of humanity. Often when the defamers are taken to court, the righteous people and their families are deposed and torn to pieces by unscrupulous attorneys who want to win rather than find justice.

I feel that part of the reason why defamers get away with murder, so to speak, is because of the “anything-goes” society we live in. Outright lies are more interesting and sell more papers and books, because people with dirty minds have no nobility to recognize the liar. Often people with an axe to grind or a vendetta flock together and even form negative networks to bring down a truly good person or organization, if they can.

I believe that when the Lord returns (which, with all the signs written about in Matthew 24 and Luke 21, could be very soon), the false journalists and all those who have lied or twisted the truth against righteous individuals and groups of people will be judged for their wrongdoing and held accountable for the harm they have caused.

In the meantime, I do pray for these wannabe characters, that they truly come to know Jesus Christ personally and have a relationship with the living God, finding their peace. Isn’t that the answer for anyone who hurts anybody in any walk of life?

Condemnation is not an act of love, and the false accusers will find out that love rules the universe, that there is justice, and that they will find themselves standing in front of that Righteous Judge one day.