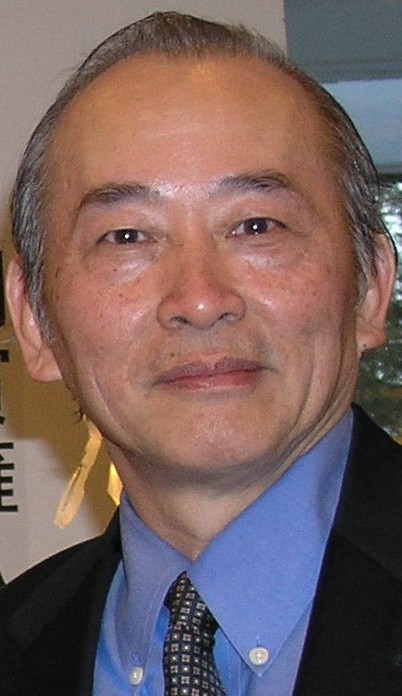 The life of a dissident within a closed controlled society is a road that few have had the courage to travel. China’s most prominent dissident, Xu Wenli has exemplified the undying spirit needed to make a difference and bring change to a nation whose people have not known what true freedom is for many, many years. Xu Wenli is currently serving a thirteen year prison sentence for what the Chinese officials call subverting state power and the overthrow of the socialist system. At fifty-five years old, Xu Wenli has been a long time pro democracy activist from Beijing. Xu Wenli originally was a maintenance electrician in a Beijing factory where he realized something needed to be done to improve work conditions and the human rights and freedoms of his people.

Xu Wenli was first imprisoned during the 1978-81 Democracy Wall movement. At that time, he helped launch the April Fifth Forum , a major dissident journal, and in November 1979 he put up a poster on the Democracy Wall. He wrote a twenty-point list of suggestions to the Central Committee of the Chinese Communist Party, circulated a private newsletter, gave numerous interviews to foreign journalists and television stations emphasizing the need for democracy in a Marxist society, and published several articles in Hong Kong under a pseudonym. Xu publicly protested the arrest of fellow Democracy Wall activists Wei Jingsheng and Liu Quing. He was arrested on October 4, 1981 and sentenced on June 8, 1982 to fifteen years for "illegally organizing a clique to overthrow the government." In late 1985, he managed to smuggle out a detailed account, My Defense Statement, about his arrest, trial and general treatment in prison, including his two hundred interrogation sessions. Following the document’s publication abroad in 1986, Xu was moved to a windowless cell measuring only three square meters, where he spent three and a half years.

After serving twelve years, eleven of them in solitary confinement, Xu was released in 1993 but was repeatedly held for questioning thereafter and accused of violating his parole. After securing restoration of his political rights in October 1996, he openly returned to political activities. From 1996 until his most recent imprisonment, Xu has been involved in criticizing China’s human rights record to the foreign press, mobilizing dissidents in China, expanding his overseas contacts, and taking an active role in formulating dissident strategies and tactics. He has suffered continual harassment as a result and has been under constant public security surveillance, especially during high profile visits by foreign leaders and diplomats. His home has been searched; his telephone routinely tapped; his computer, fax machine, documents, and address books confiscated. He has been hauled in for questioning innumerable times and has disappeared for days at a time after being taken into police custody. In March 23rd and 24th in 1998, Xu was held at the local police station for twenty four hours and warned not to cross the line and not to publish any material without first seeking approval. Xu decided otherwise, with the defiance that has kept him in and out of prisons for the last two decades. On December 1, 1998, Xu was detained on suspicion of damaging state security, a charge related to his attempt to register the Beijing branch of the Chinese Democracy Party as the first opposition party since the 1949 establishment of the People’s Republic of China. On December 21 1998 he was convicted after an unfair trial. He was sentenced to thirteen years imprisonment and deprivation of political rights for a further three years.

As a prisoner of conscience for his ideas about democracy and freedom, Xu Wenli was indicted by his government for trying to end a one party tyranny by creating the Chinese Democratic Party, the remaking of constitutional democracy based on protecting human rights and freedoms. His message has been heard around the world as activists all over have appealed to the Chinese Government for his immediate release. Still Xu Wenli remains physically caged, but his spirit continues to be free. His movement has stirred within the hearts of people not only in China but throughout the world the call to stand up and be heard without reservation.

We the members of Global Community Communications Alliance honor and respect Xu Wenli for his incessant courage and love for a form of government that allows more freedom for its citizens, no matter what the consequences and price may be.