The Angel of Kabul 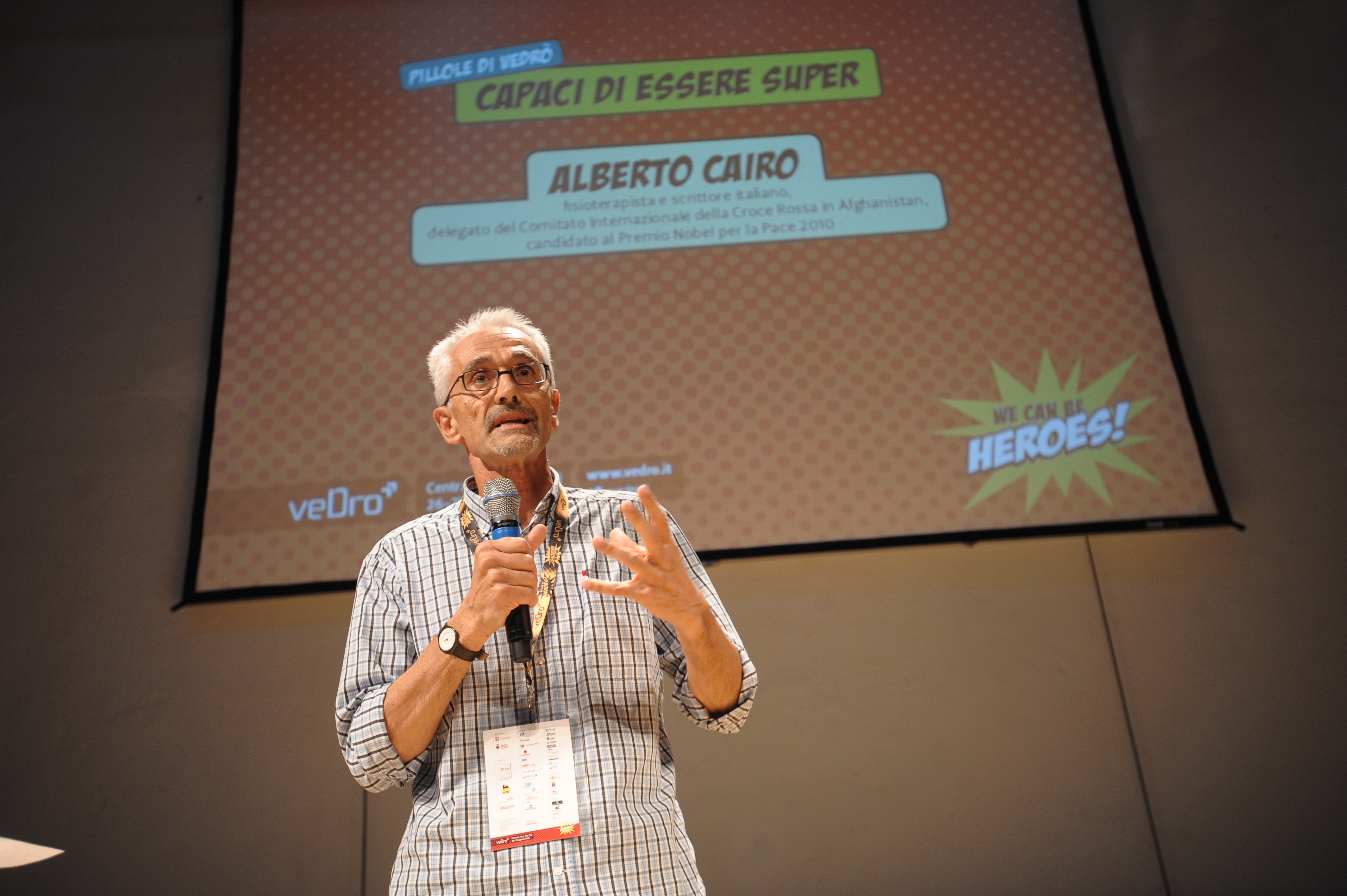 After more than twenty years of conflict, the maze of land mines and shells has had a devastating impact on the people and country side of Afghanistan. In fact, per capita the land of Afghanistan has more land mines than any other country in the world. More than ten million mines are hidden in Afghanistan’s fields, orchards, along its roads and in abandoned houses and courtyards. Infants, teen-agers, and adults have been wounded by weapons that keep firing long after a conflict is over. More innocent people have fallen victim to the debilitating effects of the land mines that were intended to maim and kill soldiers. Farmers plowing fields, young men chasing wandering cattle, women gathering firewood, children playing in the open fields, and displaced families returning to their abandoned homes and farms only to discover them booby trapped all continue to be casualties of a war that none of them asked for. With physical disabilities on the rise in Afghanistan, there is one man who has committed his life to rebuild, limb by limb, the innocent victims of the continual Afghanistan conflict. Doctor Alberto Cairo, known as the angel of Kabul, has run the International Committee of the Red Cross orthopedic center in Kabul for the last twelve years.

Alberto Cairo is one of the most beloved foreigners in all of Afghanistan. Dr. Cairo makes and fits new limbs for hundreds of amputees each month. According to the Red Cross, it is the world’s biggest project of its kind. More than forty thousand Afghans have lost a limb in a quarter-century war, while millions of land mines injure or kill ten victims each day. Alberto was born in Italy and practiced law for forty-four years in Italy before deciding to pursue a different cause of defense. As a trained physiotherapist, Dr. Cairo has created a prosthesis factory in Kabul. Using cheap, local materials like rubber from recycled Russian army tires and glass shards from blown-out windows, Dr. Cairo equips the Afghani people with legs, arms and hands. His center has survived six Afghan regimes, civil war, the Taliban, and recent U.S. bombings. Directed and run by Dr. Alberto Cairo, the International Committee of the Red Cross in Kabul is the only rehabilitation center in Afghanistan. "People need legs, corsets, splints, whatever," says Dr. Cairo, "but they need also, above all, to be put back into society with a role." Dr. Cairo has introduced what he calls "positive discrimination," where nearly all of his three hundred member staff are war amputees. In addition, special seminars are held to train disabled victims on how to become useful, productive contributors to their towns and villages in spite of their handicaps.

Mine injuries can lead to hideous complications such as gangrene and bone infections. Such injuries can also doom victims to a life of poverty and severe, long-lasting depression. Besides the innocent mine victims, there are those who have been subject to the Taliban fundamental interpretation of the Koran. Under the Taliban, public amputations were a common punishment. The Taliban held weekly executions and amputations in the public stadium. The mutilations were showcased in such a fashion that even staunch Muslims could not stomach these inhuman acts of barbarianism. Dr. Cairo has fitted at least one hundred and fifty people who lost their feet or hands in the stadium. He said there were a number of others who were so ashamed they would not come to him for help. Dr. Cairo said to amputate a hand or leg in this manner was worse than to take their life completely. He states not only are they disabled, but they have to be ashamed for the rest of their lives. The mines and unexploded weapons have not only crippled and maimed the people of Afghanistan, but it has crippled their economy, ruined farmland, and prevented refugees from returning home. Dr. Cairo conducts special seminars to train disabled tutors who in turn travel to remote locations giving lessons and hope for a better way of life to the poor and disabled adults and children.

The maimed and disabled call him the "angel of Kabul," but his only response is "I’m not an angel; the angels are the Afghans." Through it all, Alberto Cairo has never stopped giving. With no plans of retiring, Dr. Cairo continues to work dawn to dark, giving hope to Afghanistan’s stricken and getting so much in return. We the members of Global Community Communications Alliance honor the unselfish devotion and commitment of Dr. Alberto Cairo to the innocent victims of a selfish war in Afghanistan.