Peace Through Education in Central Asia 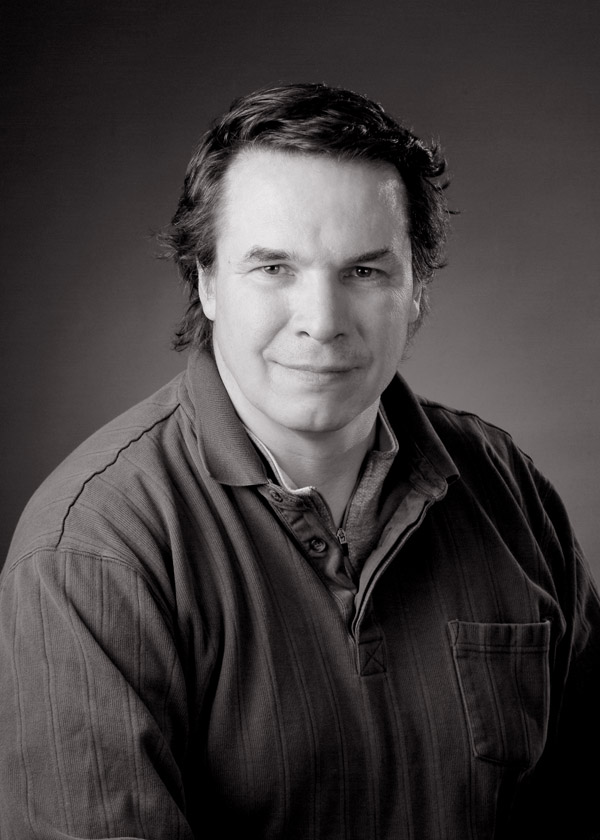 Greg Mortenson is a man whose service to humankind arose as a caring response to meeting impoverished people. But first, the people of a small mountain village in Pakistan helped Greg. In 1993 Greg stumbled into a small village of Korphe, Pakistan after attempting to climb K2, the world’s second highest mountain. In the impoverished mountain village—where the literacy rate was only 3% and one out of three children born died before the age of one—the locals nursed Mortenson back to health. In return, he vowed he would raise funds to build them a school. His goal was to improve the quality of life by providing education, especially to young women.

From these humble beginnings, Greg has manifested the organization called The Central Asia Institute (CAI) which has built and provides ongoing support for over 250 community initiated educational and service projects, where few education opportunities existed before. These projects are located in rural and often volatile regions of Pakistan, Afghanistan, and Outer Mongolia, providing education to over 64,000 children, including 54,000 girls.

In 2009, Mortenson received Pakistan’s highest civil award, Sitara-e-Pakistan (“Star of Pakistan”) for his humanitarian effort to promote girls’ education in rural areas for fifteen years. The Central Asia Institute (CAI) empowers communities of Central Asia through literacy and education (especially for girls), promotes peace through education, and conveys the importance of these activities globally. Mortenson has written and spoken widely about the importance of education and literacy for girls worldwide. He has further stated that girls' education is the most important investment all countries can make to create stability, bring socio-economic reform, decrease infant mortality and population explosion, as well as improving health, hygiene, and sanitation standards.

When speaking at book signings for his The New York Times best-selling book “Three Cups of Tea” and the sequel “Stones into Schools: Promoting Peace with Books, Not Bombs, in Afghanistan and Pakistan” Mortenson explains:

"I'm a veteran, I'm a husband, I'm a father. I make a lot of mistakes, but most of all I'm really passionate about education. And I don't do this to be a modern-day Indiana Jones; I do this because when I talk to the women [in Pakistan], I ask them, 'What would you like? I'm here as your servant and how can I help you?' And you'd think most women would say, 'I want a good husband' or 'I want a big house.' But most women tell me they want two things: 'Number one, we want schools and education, and number two, we don't want our babies to die.'"

According to Mortenson, providing young women with at least a fifth grade education reduces infant mortality, keeps exploding populations in impoverished areas in check (as educated women tend to have fewer children), and improves the area's quality of life.

Greg has discovered that it is necessary to work in a respectful way with the people of Central Asia in order to build projects that will stand up to the challenges of innovation in their societies. The process undertaken to build new schools or improve existing structures requires an invitation from the local community and many months, or sometimes years, of preplanning with village elders, tribal chiefs, military commanders, Islamic clerics, and government officials influential in the area. CAI is often the only organization (government, international, or local) supporting local initiatives in these underserved areas of Pakistan and Afghanistan.

Each project involves local people in all phases: initiation, implementation, and evaluation. A committee of elders and experts guide these phases to completion, arranging for the community to match CAI project funds (for skilled labor and materials) with equal amounts of local resources (wood, land and sand, and the like) and sweat equity (free or subsidized labor). Such commitment ensures the project’s viability and long-term success. Once the school has been completed, furnished, and stocked with supplies, CAI remains connected to the people, providing support until the village can sustain the school’s costs on its own. According to Op-Ed columnist and friend of Mortenson's, Nicholas D. Kristof, the schools built by CAI have local support and have been able to avoid retribution by the Taliban and other groups opposed to girls' education because of community "buy-in", which involves getting villages to donate land, subsidized or free labor ("sweat equity"), wood and resources.

In conjunction with education projects, CAI provides resources that are devoted to critical needs, including public health and environmental sustainability. This is done through clean water projects, healthcare programs, and disaster relief.

In developing countries, one of the main causes of death in children under 5 years of age is the basic lack of clean water. The children that do survive the ill effects of waterborne diseases often suffer from stunted growth and development. Clean drinking water and sanitation have profound benefits for communities, families, and children.

Empowering women in remote villages is an important aspect of CAI’s work. Over the years, CAI has established numerous women’s vocational centers that provide skills training, equipment and materials. Women can be independently earning income from the sale of handicrafts and clothing to help support their families, which stimulates the local economy and empowers women in a society where their opportunities are limited. CAI has also found that, in addition to building basic skills and literacy, the centers become important as places for women to come together in their communities, share concerns, and solve problems.

CAI has also set up and supports literacy centers that offer free daily lessons in basic literacy, hygiene, sanitation, and nutrition. Often a “center” is located in women’s private homes in Afghanistan, where women can gather and learn to read and write. CAI pays the teacher and provides the textbooks, notebooks, pencils, and erasers.

"We can drop bombs, we can build roads, we can put in electricity, but unless the girls are educated a society won't change."

We of Global Community Communications Alliance recognize Greg Mortenson as a change agent and an essential member of the global family taking positive action in the face of dire circumstances, working towards tearing down and moving beyond the fallen system. Global Community Communications Alliance encourages everyone world-wide to cease being complicit members of a fallen system and join the SPIRITUALUTION™—Justice to the People.