A Man's Dream to End Homelessness 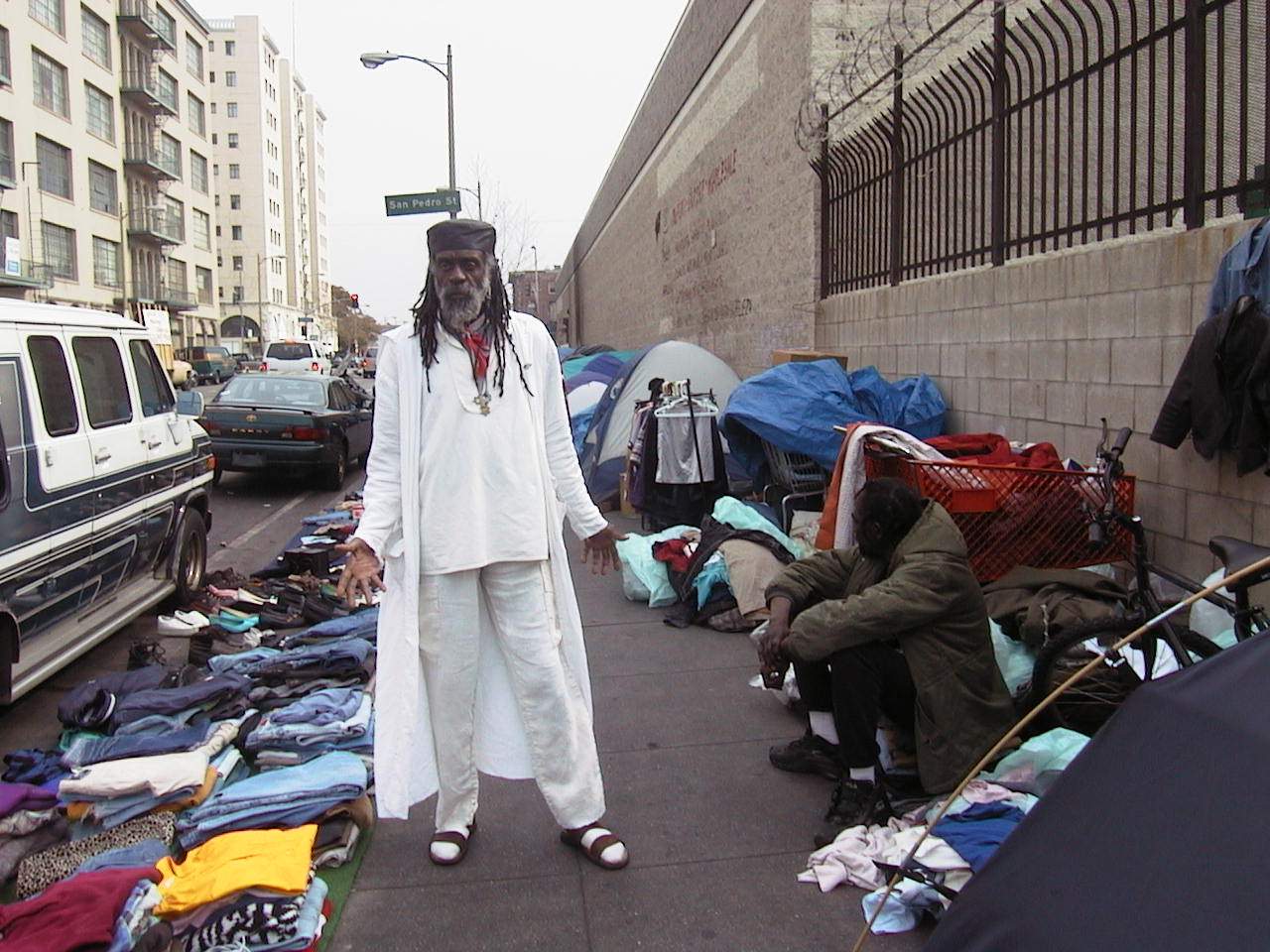 With homelessness continuing to be an ever-growing cancer within the walls of our nation, there are those who are working to eradicate such inhuman evidences in our culture. One individual by the name of Ted Hayes has and continues to do something about the homelessness issue that has reached national proportions. Ted Hayes is a homeless and youth activist in Los Angeles, California. He is the founder and director of the Dome Village, a cluster of 20 omni sphere dome dwellings in the heart of downtown LA where transitional living and comprehensive programs are engaged for homeless people. Hayes is the head of the non-profit organization, the Dome Village Project, which provides a stabling tool to provide affordable transitional housing which is non-threatening to the chronic homeless person and to the neighborhood. Since 1993, Dome Village, internationally known and respected, has become a powerful visual, forcing the general public and government to confront inhumanity. At Dome Village, Ted Hayes’ programs increase self-esteem, train skills, and teach philosophy of self governance, responsibility, productivity, volunteerism, and respect for individuals and the community. Through these programs, Ted and his volunteer staff at Dome Village have been able to provide an avenue for homeless people to seek empowerment and make a break from an institutional lifestyle to one that is conducive to mainstream living.

Following the inspiration of individuals such as Mahatma Gandhi and Dr. Martin Luther King, Ted Hayes voluntarily lived, ate, drank, slept, and meditated with the homeless. Such an experience gave Ted the insights, dreams, and visions about solutions as part of an overall comprehensive national plan to actually break the cycle of homelessness. Those dreams not only helped him envision the Dome Village project but to write the National Homeless Plan which has been presented to President Clinton and is being reviewed by the Federal Housing and Urban Development (HUD) department. In a nutshell, Hayes National Plan calls for creating effective training methods, incentivizing the urban homeless to relocate to less populated zones, and regain their dignity and productivity through active economic participation. One of Hayes ideas is to develop portions of abandoned military bases into "alternative tributaries," residential enterprise centers where homeless people will be able to begin again. Every element of the Hayes Plan presents the kind of humane values that makes this country great and rejects solutions that opt in favor of fascism. Since this great nation was formed by homeless people hailing from Europe, the Orient, and beyond, all of us of Global Community Communications Alliance take this time to salute and honor you, Ted Hayes, for your courage and steadfastness in maintaining your vision and dedication to a dream to end homelessness.