Uplifting the Poor in Spirit 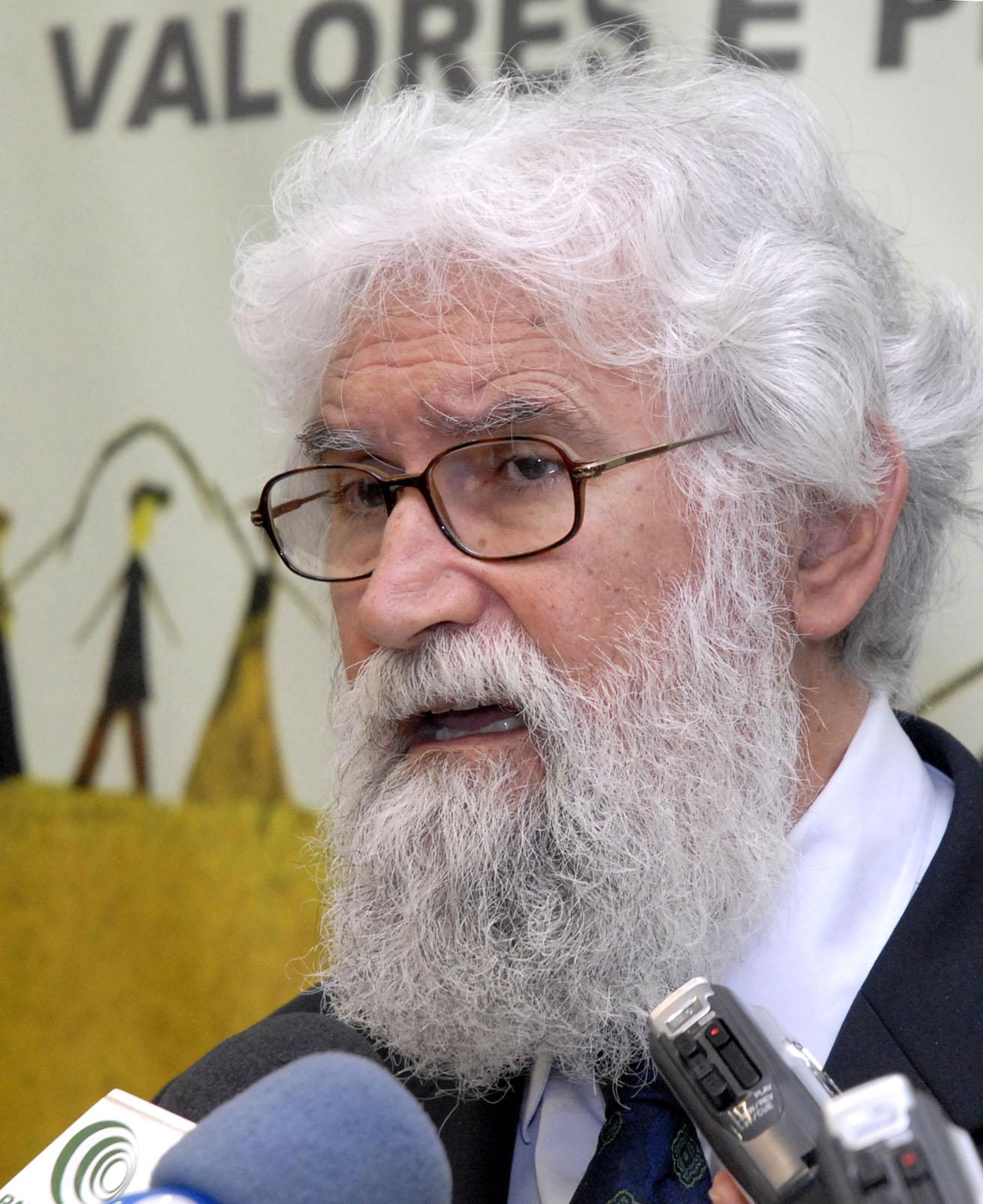 What makes a minister of God? Is it recognition by the Church or theapproving nods at the completion of a course? If the Vatican officially ordains a person “priest” does that necessarily mean he is closer to God than another? What are the true teachings of Jesus of Nazareth, and how can we apply them in this age of hypocrisy?

For decades the Franciscan theologian Leonardo Boff has been striving to serve others in his motherland, Brazil. A vast population of poor resides there, a people much worse off these days than three or four decades ago. Boff says, “Brazil has 150 million inhabitants, and for a third of them the system functions well, but for the other 100 million, it is a disaster.” As a leading figure in the Latin American movement called Liberation Theology he has confronted the powers that propagate the fallen system in nearly 70 books. With titles like Jesus Christ Liberator (Orbis, 1978), Way of the Cross-Way of Justice (Orbis, 1980),and Saint Francis: A Model for Human Liberation (Crossroad, 1982), to name a few, he has boldly called for radical change. Due to his search for justice and redemption amongst the needy, the Vatican “silenced”him for a period in 1984, after banning him from continuing discussions of Liberation Theology. In 1992, when faced with new threats from the Vatican, he decided to renounce the priesthood and shifted his efforts to the secular world.

When under examination by the Church he made clear that when dealing with Liberation Theology, the Church ought to consult people directly involved in the struggle, rather than relying solely on European theologians who, “look on poverty from the outside, from a position of security, in a paternalistic way.” He has exposed that “The institutional Church counts on the support of the economic and political powers,” and that “The Pope's approach to the world is feudalistic. He wants a Church of the rich for the poor, but not with the poor.”

A fresh new approach to the life and teachings of Jesus Christ is necessary in these times. Theology must have “two eyes”—one looking to the past “where salvation broke in” and the other looking toward the present “where salvation becomes a reality here and now.” Due to his experiences in Latin America—and planet-wide—he believes that the Catholic Church is becoming increasingly irrelevant to the poor. In order to satisfy their desire for a new relationship with God, one that can fulfill their needs, there are at least 100,000 grassroots groups in Brazil called 'communidades de base' or 'Base Communities.' These people are committing themselves to following Christ in a new way, without the Church as the go-between; a way of relating to Christ based on community spirit.

Boff sees the basic human struggle on this planet as inseparable from the environment also. “The earth has arrived at the limits of its sustainability. Our task is not to create sustainable development but a sustainable society—human beings and nature together.” Through his sobering experiences, reflections, and writings he has come to see how Christianity is partially responsible for the mess we're in, having long spread the mindset of humans as lords over nature, with the world at our disposal as we feel fit.

In Brazil, throughout Latin America, and across the world, there is a movement spreading, expanding far outside the confines of any one label. This is a fresh kind of activist gospel—one that doesn't allow a person to sit comfortably in the pews feeling “guaranteed entrance”through the pearly gates. Instead this movement demands inwardly that each and every soul is personally responsible for making the changes it takes to bring this planet one step closer to true peace and justice.

We, at Global Community Communications Alliance, wish to recognize the unending efforts and courage of Leonardo Boff. In his life he has exemplified the servant of all who continues to participate and give, with vision for a better world. We extend our gratitude and thanks to this good soul.