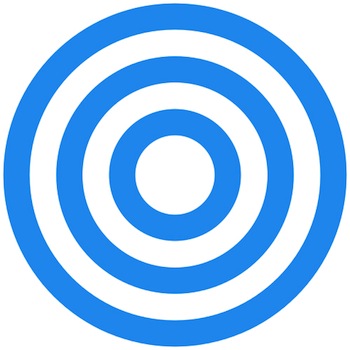 We estimate since 1989, this number has tripled to approximately 835 Urantia Books sold or given away, as we just started keeping records in 2001.

We also estimate that we have shared The URANTIA Book with thousands of individuals in Sedona, Arizona for over 20 years and Tumacácori and Tucson, Arizona for the last 7 years. This does not count any of the printed literature and books distributed nor online teachings, worldwide webcasts, and videos we have posted over the years.

My public name, Gabriel of Urantia, is known by more than 30 million people, because of international television and magazine articles about me. Articles published in magazines have been in Japan and Australia, and magazine publications such as TIME magazine, as well as television shows in England, France, and Italy, to name a few, and newspaper publications such as the San Diego Herald Tribune, The Boston Globe, and The Miami Herald.

We at Global Community Communications Alliance / Divine Administration  believe that The URANTIA Book (the Fifth Epochal Revelation) and the continuation of it, The Cosmic Family volumes, are the unifiers for all the religions of mankind.

Although we believe in the absolute truth of the epochal revelation, no knowledge can take the place of the love of God in a person’s heart, and people from all religions with that love of God in their heart—who never may hear of The URANTIA Book or The Cosmic Family volumes or the Old or New Testaments—will ascend to the mansion worlds before self-righteous readers and teachers of those books, who have little love in their hearts.

The Continuing Fifth Epochal Revelation has many new terms.  Here are three:

1.  ascension science begins to explain, in Volume I, how thoughts and actions are particles of energy that are either Deo (of God) or dio (not of God).

2.  the physics of rebellion explains the relationship between Deo and dio thoughts on a fallen world from the cellular to ultimatonic levels.

3.  point of universe origin explains the interuniversal repersonalization process of 3 other universes and that there are souls from those 3 universes also here on Urantia/Earth, and hopefully begins an opening of their memory circuits, particularly for Destiny Reservists who are starseed. It is the starseed who have had past lives.

We believe in the literal return (second coming) of Jesus Christ Michael back to Urantia/Earth and that we are presently in the tribulation mentioned in the Book of Revelation, prior to His coming.