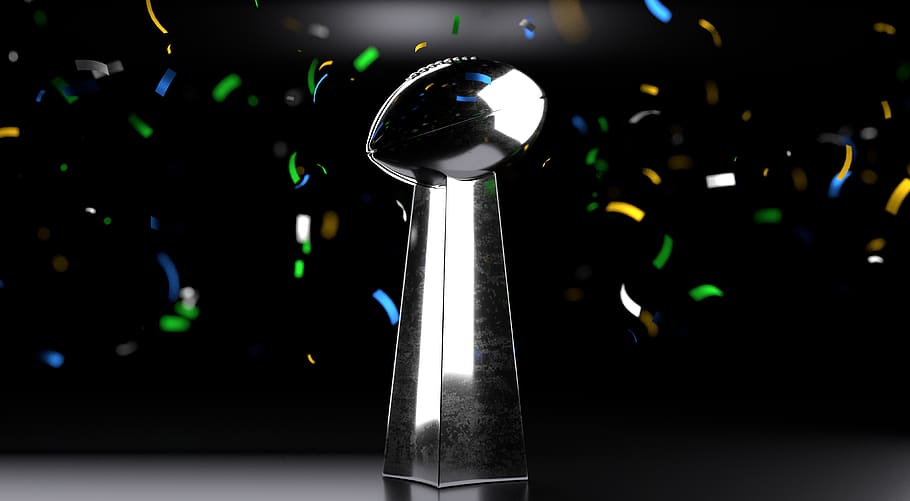 I understand that Jennifer Lopez prayed, with her daughter and others, before she went out on stage, so I wondered why she showed her crotch so many times, like she was a woman possessed with showing the world that crotch was still there.

I wonder why she danced like a hussy, when her voice is so beautiful. Her sexual display actually took away from her God-given beautiful voice and made her look cheap in the eyes of any truly godly man or woman. Same thing goes for Shakira. She too has a beautiful voice, but she too has become lost in the Hollywood Delusion.

I realized (as I have realized before), how far away from any event on this planet, that draws 100,000 people or more, that I and CosmoPop® are and will not be heard nor invited to come to any Superbowl, as the fans too are definitely lost to the lures of the fallen mind, the third dimension, and the Lucifer Rebellion. Very few truly want God. They invent their own god but not the true God. And the true commandments of God, they do not want to see.

From the times of the Essenes in the First Century—-who went to the mountains to worship, study, and live the life of their true God, the God of Abraham, Isaac, and Jacob—to today, those true believers are called cultists, in a negative sense, and are misrepresented and their leaders (true shepherds to their flocks) demonized by the status quo of false religions, self-righteousness, greed, and vanity. It is written that in the last days good will be called evil and evil good. I sure saw this truth in the Superbowl halftime performances.

I pray for Jennifer Lopez and Shakira that they truly find their true God and that one day those kind of events can have music halftimes that reflect “The high mission of any art is, by its illusions, to foreshadow a higher universe reality, to crystallize the emotions of time into the thought of eternity”[i] and can bring this vision of art to the masses through music and dance.

I know in my heart it is coming.

He is the co-founder of Global Community Communications Alliance, a multifaceted global change nonprofit, comprised of approximately 120 change agents from five continents. Van / Gabriel of Urantia / TaliasVan also co-founded The University of Ascension Science & The Physics of Rebellion located on the campus of Avalon Organic Gardens and EcoVillage.

Van / Gabriel of Urantia's musical name is "TaliasVan"; learn more about his musical career at CosmoPop.org or click here to follow him on Spotify.