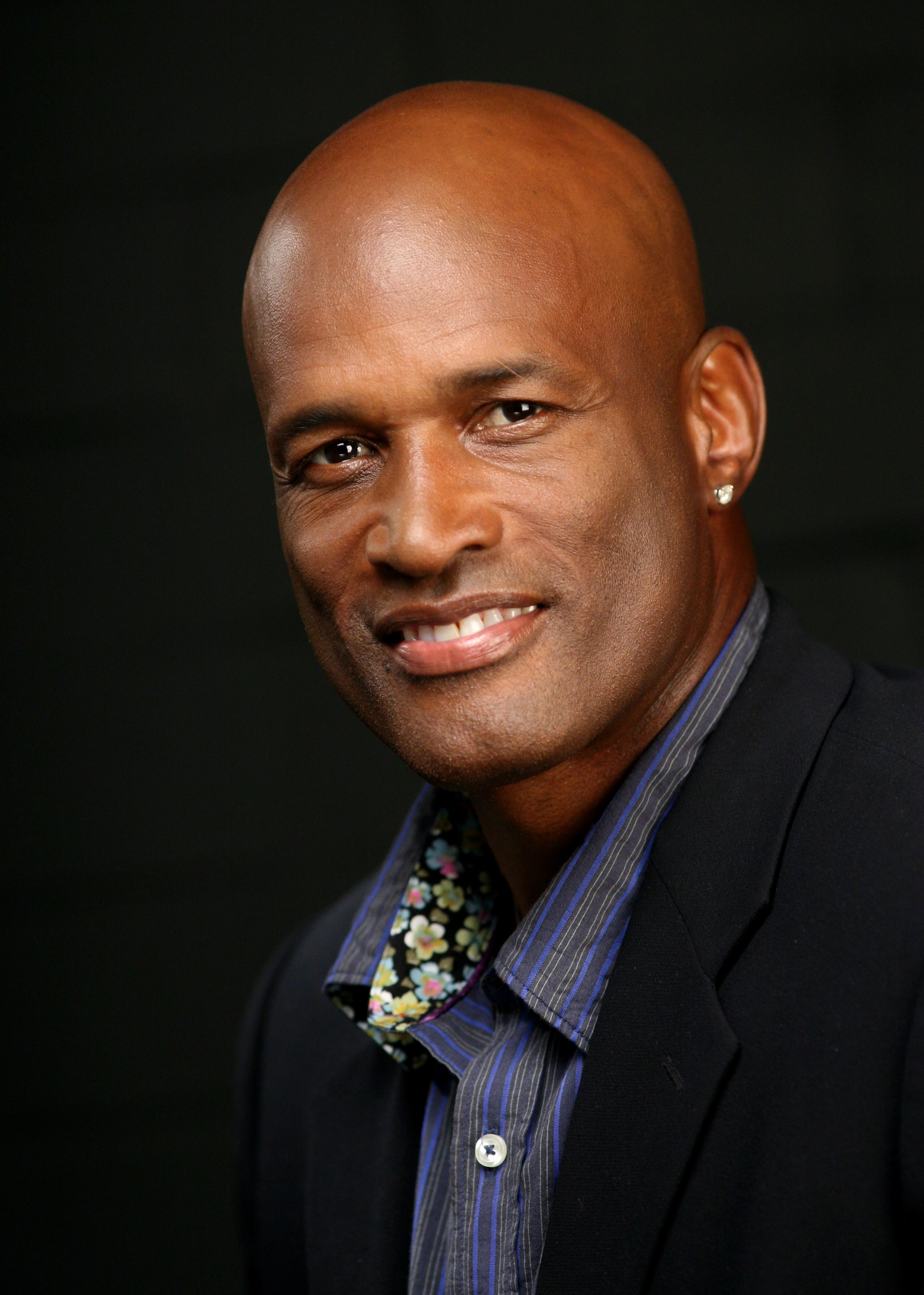 In a world where so many people are lost in a sea of confusion, despair, segregation, and unfulfillment, questions pertaining to the purpose of life remain unanswered in the minds of so many. Many seek resolution through religion, materialism of all sorts, relationships, etc., including the life of entertainment and recreation. With a vast menu of entertainment available from which to choose—from TV watching to dinner parties—there is one medium that has been overlooked by many as a possible aid to solving life’s problems and difficulties—the live theater. Live theater, like the Alliance Theater Company in Atlanta, Georgia, can uplift its audiences with subject matter and performances that inspire the soul. Artistic Director, Kenny Leon,for more than a decade has brought the Alliance Theater Company to national prominence. His leadership, artistic vision, talent, and sincerity has changed the Alliance Theater programming to reach a wide audience and expand the range of plays produced.

"Theater is life," Leon says, and it’s about connecting to other people. Living in a society where no one really listens to each other, Leon feels that live theater can be a means of bringing a community together. Leon is contributing to bringing the community of Atlanta together through his variety of play presentations creating a diverse audience of three whites to one black, which has never been done before. He remains one of just two African Americans to lead a flagship regional theater. Leon won hard early battles for black plays and players presenting the biracial "Christmas Carol." The forty-four year old Leon, achieving theatrical notoriety on a national scene, has brought whites and blacks together with idealistic plays.

Kenny Leon, a man with a spiritual life, looks for plays that touch him and have a message of the reality that all of us are brothers and sisters. Leon believes the theater can help people become better, build communication skills, and understand one another’s motives. He says we will always have the spiritual need to tell stories—stories from a variety of cultures that help define us and how we connect to each other. Having been an actor himself in both movies and TV, Leon knows what is most satisfying for the actor, which is to have what the theater provides—immediate response from an audience. The dynamics and energy exchange between the actor and his/her audience can change one’s perspective on how one feels about oneself and toward others.

Global Community Communications Alliance acknowledges and applauds Kenny Leon for his artistic vision and determination to bridge the gulf of racial prejudice where segregation still prevails and help build a deeper, richer connection with one another through the medium of live theater.